On his birthday, the best quotes from Robert F. Kennedy 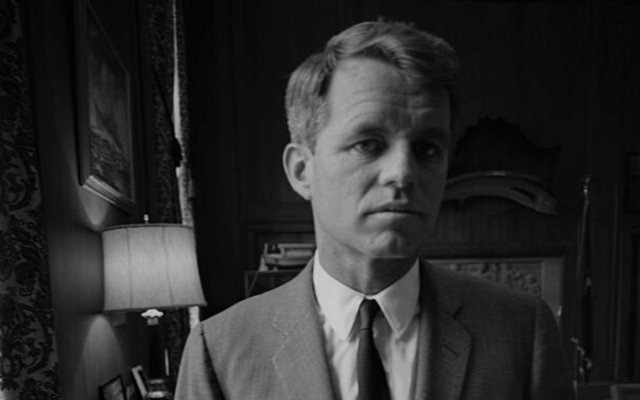 Robert F. Kennedy left a lasting legacy in his numerous speeches before his tragic assassination in 1968.

On November 20, 1925, Senator Robert F. Kennedy was born in Massachusetts. Assassinated on June 6, 1968, RFK was a politician and lawyer, serving as the 64th United States Attorney General from January 1961 to September 1964, and as a U.S. Senator from New York from January 1965 until his assassination.

For many historians, RFK has become an icon of modern American liberalism, transforming into a champion of the working class, the poor, and minorities.

The Irish were not wanted there [when his grandfather came to Boston]. Now an Irish Catholic is president of the United States … There is no question about it. In the next 40 years a Negro can achieve the same position that my brother has. … We have tried to make progress and we are making progress … we are not going to accept the status quo. … The United States Government has taken steps to make sure that the constitution of the United States applies to all individuals.

Ultimately, America's answer to the intolerant man is diversity, the very diversity which our heritage of religious freedom has inspired.

Just because we cannot see clearly the end of the road, that is no reason for not setting out on the essential journey. On the contrary, great change dominates the world, and unless we move with change we will become its victims

Few will have the greatness to bend history itself; but each of us can work to change a small portion of events, and in the total of all those acts will be written the history of this generation.

What is the best of Robert F. Kennedy's quotes, in your opinion? Let us know in the comments section, below.