The Irish are not the only tribe linked to the Celts that have made an impact in the United States, introducing the people of Cornwall. 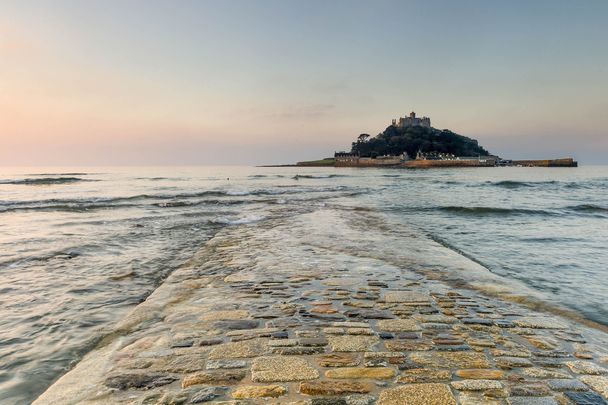 The causeway at St. Michael's Mount, in Marazion, Cornwall. Getty

President Joe Biden may not be visiting Ireland in his first trip abroad but his destination, Cornwall in the southwest of England , for a G7 summit  is  actually a Celtic territory in Britain that has its own independence movement.

The small county of Cornwall, in England, has for many years identified as a minority group in the United Kingdom with arguments for self-government and efforts ongoing for the revival of their Cornish language.

Despite being technically just another county in England, the Cornish have always been a race apart, speaking their own language, which is strongly linked to Welsh, using their own naming customs, style of dress, agricultural practices and games and customs.

In fact, many writers throughout the 16th and 17th centuries referred to Cornwall as a separate province of Britain along with England, Wales, and Scotland.

John Le Bretton, vice-chairman of the Cornish National Party said a a right to home rule for the Cornish people had ben established.

He stated: "The CNP supports the retention of Cornwall Council as a Cornwall-wide authority running Cornish affairs and we call for the British government in Westminster to devolve powers to the council so that decisions affecting Cornwall can be made in Cornwall".

So even today, Cornish nationalists seek their own assembly and argue that Cornwall has a Celtic cultural identity different from that of English people;
Many Cornish were forced to flee to America too  because of religious persecution, and our Celtic counterparts have been just as successful as we Irish. Famous Americans with Cornish roots include Mark Twain and President Franklin D. Roosevelt.

Cornwall is the most southwestern county in Britain and almost completely isolated from the rest of the island because of a river running across the land pretty much from one sea to another. Those who live there are believed to be descendants of the British tribes, often referred to as the Celts, residing in England before the Saxon invasion. They were driven west and took the county of Cornwall for their own, finally being subdued by the invaders in 838 AD.

As the centuries passed the Cornish population slowly became integrated into English culture and abandoned their language for English, which was regarded as being more “refined.”

By 1700 there were only 5,000 Cornish speakers left and Cornwall's claim to be a separate entity had all but been forgotten outside of the county itself.

This was how it remained until Ireland’s battle for self-rule resulted in a reemergence of the ethnic pride among the Cornish people, who began once again to fight for identification as a separate state to the English.

The battle for recognition of Cornish distinction made slow, but steady progress during the 20th century.  During the 2001 census, 34,000 people living in Cornwall and 3,500 people elsewhere in the UK described themselves as ethnic Cornish under the label “Other.”

It wasn’t until 2014 that the UK government officially recognized the Cornish as a national minority under the Council of Europe's Framework Convention for the Protection of National Minorities, giving the Cornish the same status as the Welsh, Scots and Irish within the UK.

In terms of emigration to the US, there are believed to be 2 million people of Cornish descent currently in the US, four times the current population of the county. Miners by trade, the Cornish people began to move to the US during the decline in mining in Britain during the 18th century. It is estimated that a fifth of the entire male Cornish population emigrated every decade from the 1860s until the 1900s. Cornwall lost around a quarter of a million people.

The influence of the Cornish immigration to the US may not be as immediately noticeable as the strong Irish connections that many people celebrate, but they have appeared in pop culture down through the years none the less. In fact, the Finch family in “To Kill a Mockingbird” are Cornish and their ancestor, Simon Finch, who is mentioned on the first page of the book, was the first Finch in the US, traveling from Cornwall across the Atlantic because of persecution of Methodists.

Read more: Some tales of the "Celts" exposed by the science of DNA

Cornish immigrant miners were also portrayed in the HBO show "Deadwood," although when they were shown as speaking their own language the show had them speaking Irish instead of Cornish.

Just like the Irish, their descendants have also scaled the ladder and achieved some pretty remarkable things. Here are just a few of the accomplished and famous Americans who share Cornish roots:

Samuel Langhorne Clemens, more commonly known by his pen name Mark Twain, was the author of “The Adventures of Tom Sawyer” (1876) and its sequel, “Adventures of Huckleberry Finn” (1885). He is believed to have ancestors of Scots-Irish, English, and Cornish extraction. 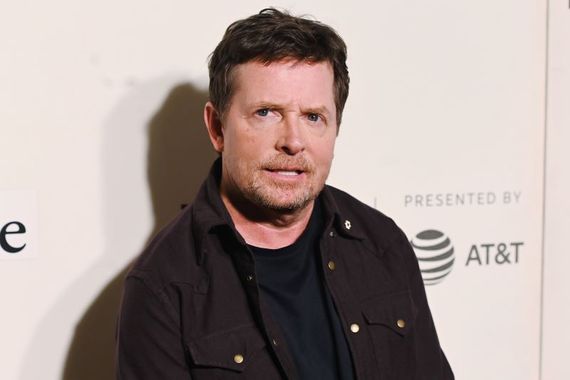 It is known that the “Back to the Future” star is of Irish, English and Scottish descent, but it is believed that this may also include Cornish.

Elizabeth Arden was the business name of Florence Nightingale Graham, the woman who founded the cosmetics empire Elizabeth Arden. Arden was born in Canada, her parents had emigrated from Cornwall in the 1870s. Her mother had arranged for a wealthy aunt in Cornwall to pay for her children’s education, but Graham later dropped out of nursing school. 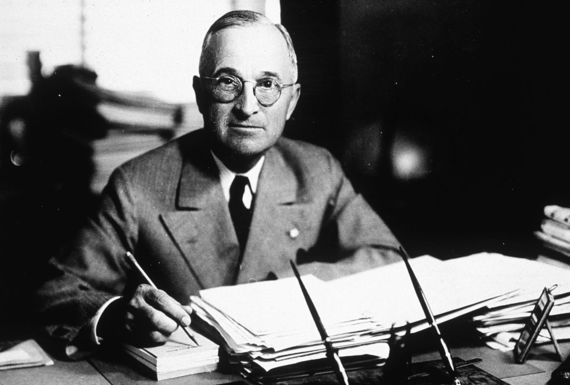 The 33rd US President may also have Cornish links.

Could FDR have been one of the most successful Cornish people? The Democrat was President from 1933 until 1945.