O'Neill: History of the Irish surname and famous faces

There are O'Neills in all walks of life, including politicians, playwrights, and even royalty. 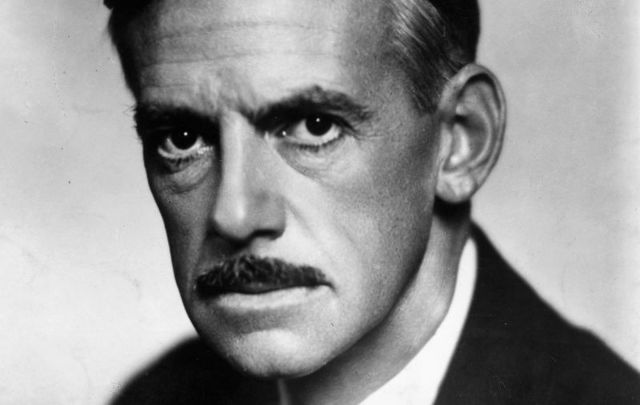 If your surname is O’Neill, you could make some claim to Irish royalty, since it is believed that name originated with Niall Naoigallach (or Niall of Nine Hostages), a legendary high king of Ireland during the fifth century.

History of the Irish surname O'Neill

Niall Naoigallach (or Niall of Nine Hostages) conquered all of Ireland and Scotland, and much of England and Wales during his rule, and earned his monicker by taking a royal hostage from each of the kingdoms he overturned.

The Uí Néills continued to dominate Ireland from the sixth to ninth centuries and were famed for their conquests in Ulster and Leinster. Some fourteen generations later, Domhnall, grandson of Niall’s descendant Niall Glandubh, was the first to adopt the surname O Neill.

Throughout ancient Irish history and up to the death of Red Hugh O Neill in the 17th century, O Neills were a dominant presence and were counted among kings of all Ireland, kings of Ulster, and princes of Tyrone, as well as numerous statesmen and soldiers. Some say that O Neill family is the oldest in Europe, and one that still has a direct descent in the male line.

Thanks to the size and success of this family, there are numerous variations when it comes to spellings, as well as more than one coat of arms. It is also unusual in that Irish and English spellings of surname are (more or less) identical, with only síneadh fada (long accent) indifference.

Sir Felim O’Neill of Kinard, also known as Phelim O’Neill, was an Irish nobleman who led Irish Rebellion of 1641 in Ulster. He was captured and executed during the Cromwellian conquest of Ireland in 1652. As well as Ulster O Neills, there were septs in Thomond, County Clare, Decies in County Waterford and another in County Carlow.

More contemporary O’Neills of note include dramatist Eugene O’Neill, an American son of an Irish immigrant, who was the author of over thirty plays, and who won the Nobel Prize for Literature in 1936. His two best-known plays are The Iceman Cometh and Long Day’s Journey Into Night.

Among leading American politicians, the best known O’Neill was Congressman Tip (Thomas Philip) O’Neill, former US Speaker of House of Representatives, himself born to Irish parents in the Massachusetts town of North Cambridge, dubbed ‘Old Dublin’. Tip, who died in 1994, was a great advocate of the Irish cause.