On January 19, 1787, Mary Aikenhead, founder of the Irish Sisters of Charity and St. Vincent’s Hospital Dublin, was born in Cork. 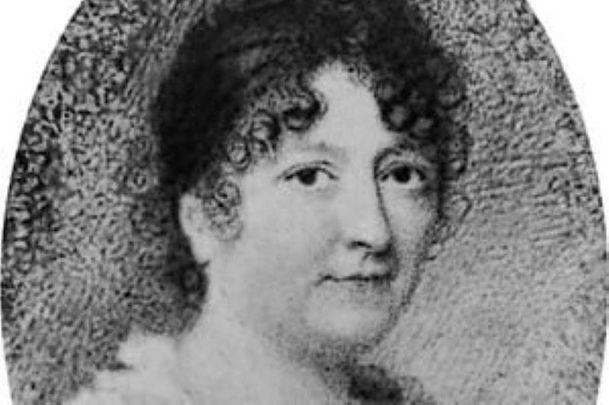 Mary Frances Aikenhead, one of nursing's greatest leaders, Founder of the Catholic religious institute and the Religious Sisters of Charity, was born on January 19, 1787, in Co Cork.

As a child, Aikenhead, who was born to a Scots Protestant and a Catholic, was sent to live with a nanny who helped foster an understanding of Catholicism. Aikenhead officially became a Catholic at the age of 15.

According to Úna O’Neill RSC: "As she grew older she became increasingly aware of the suffering and misery of people living in poverty.

"This led her, at the invitation of Archbishop Murray, to found the Congregation of the Sisters of Charity in 1815."

The nuns of the order founded by Aikenhead became the first to visit prisoners at Dublin's Kilmainham Gaol. Aikenhead was instrumental in opening a Catholic school for poor children on Gardiner Street in Dublin and a few years later, she helped found St Vincent's Hospital, the first hospital in Ireland run by women, according to The Irish Times.

In 2015, Aikenhead became one of seven people to be declared venerable by Pope Francis at the Vatican. This is the second step in the four-step process to sainthood in the Catholic Church. Beatification is the next step, followed by canonization.

The Religious Sister of Charity Ireland states on its website, “Mary Aikenhead was a woman of great faith, a visionary whose dream was to give to people who were poor, what people who had money could buy.