Correspondence between Michael Collins and Winston Churchill are very revealing of their respective personalities. 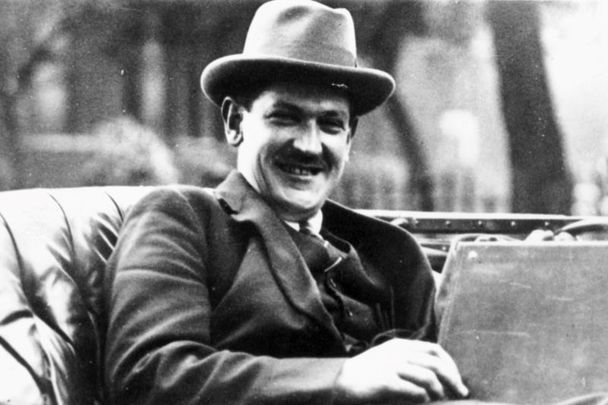 Featured as part of an online exhibition from Trinity College Dublin, is a file of letters written between former rivals Collins and Churchill from May to August, in 1922.

Highlights of the collections of the Library of Trinity College Dublin and their fascinating history are being showcased in an online exhibition Director’s Choice Uncut. Part of this is the correspondence between Michael Collins and Winston Churchill,  from May to August 1922.

Irish Republican general Michael Collins and British cabinet minister Winston Churchill had occupied opposite positions during the War of Independence; both had been signatories of the Anglo-Irish Treaty in December 1921, and both now found themselves in an uneasy "alliance" in trying to progress Irish independence. The Treaty, and the subsequent choice by Northern Ireland to withdraw from the Irish Free State, precipitated the Irish Civil War.

This file documents the communications between Collins (then Chairman of the Provisional Government of the Irish Free State) and Churchill, between May and August 1922, the dramatic period between the sparking of the Civil War and Collins' assassination. In many ways, they fulfill their stereotypes: Collins the military man, brief, direct, and literal, and Churchill, the wily politician with a gift for soundbites and hyperbole.

Collins telegraphed Churchill requesting ammunition during the first engagement of the Irish Civil War, the battle of the Four Courts, in June 1922. On 29 June, Collins wrote:

"We were promised two hundred rounds of high explosives at two a.m. this morning but they were not available … the effect of this is to create great lack of confidence on our side amounting to grave suspicion'. Churchill, who was endeavoring to ensure that British forces still in Ireland assisted Collins' pro-Treaty forces, expressed his concern for Collins in this postscript; 'I hope you are taking good care of yourself and your colleagues. The times are v. dangerous." 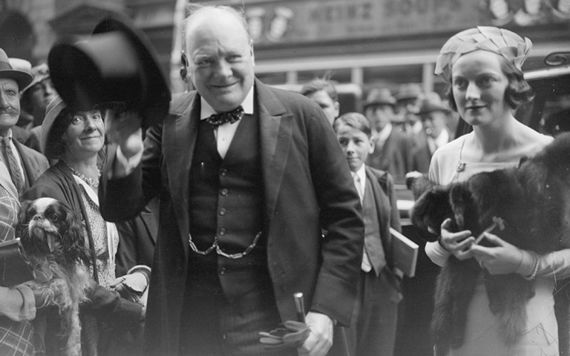 In the final letter, dated 4 August 1922, Churchill signed off with:

"I hope that by the time I return in the latter part of August you will have seen that the Irish people are masters in their own house."