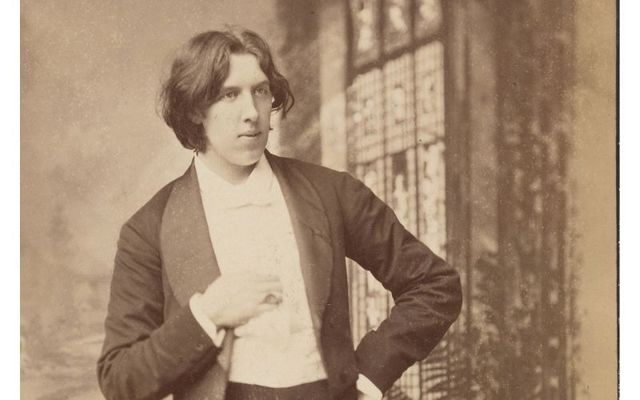 As Ireland remains locked down due to COVID, a new expanded digital exhibition, the Director’s Choice Uncut, featuring "3,000 years of creativity, memory, and knowledge."

Highlights of the collections of the Library of Trinity College Dublin and their fascinating history are being showcased in an online exhibition Director’s Choice Uncut.

Shenton is joined by her Library staff in the telling of the fascinating stories of each object, which range from the historic to the contemporary. It showcases items acquired over four centuries, since the foundation of the University in 1592.

The selection ranges from 3,000-year-old papyrus scrolls of Egyptian Books of the Dead to Samuel Beckett’s minimalist postcards sent from France to his friends; from Dean Jonathan Swift’s death mask to the elegantly hand-written drafts of John Banville’s novel; from one of Trinity’s most celebrated alumni, Oscar Wilde’s witty trade cards to  John Millington Synge's typewriter from the Nuremberg Chronicle of 1493, the most famous woodcut-illustrated book in the western world to the marriage certificate of James III. From the Book of Durrow, a hundred years older than the Book of Kells, to correspondence between Michael Collins and Winston Churchill, so revealing of their respective personalities; from Michael Davitt's Diary to In Fairyland pictures from the elf-world from the Pollard Collection of children's books.

Librarian & College Archivist, Helen Shenton said “We are delighted to be able to share some of the extraordinary items that form part of our magnificent collections through this expanded new digital platform Director’s Choice Uncut. Taking inspiration from the success of the book Director’s Choice: The Library of Trinity College Dublin published earlier this year by Scala Arts & Heritage Publishers, we decided to further expand the selection of items.

"These diverse riches represent 3,000 years of creativity, memory, and knowledge. We hope you connect with and are inspired by, these objects over the Christmas period.”

Here are just some incredible highlights from the online exhibition: 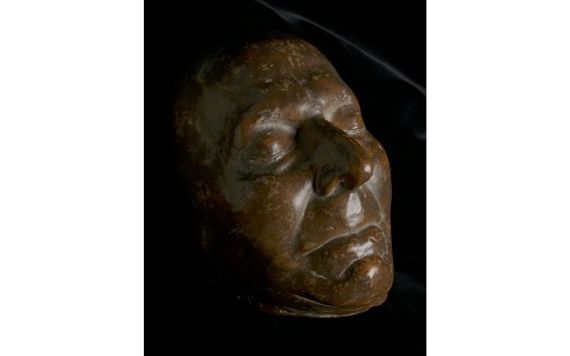 The great prose satirist Jonathan Swift, Trinity graduate and later Dean of St Patrick's Cathedral was declared of 'unsound mind and memory' in 1742. His death mask is thought to have been taken four hours after his death. He died on 19 October 1745, leaving the greater part of his estate to establish St Patrick's, Ireland's first hospital for the mentally ill. 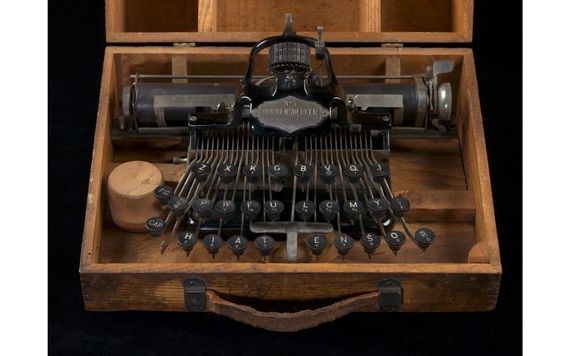 John Millington Synge's typewriter a No. 5 Blickensderfer presents a lightweight, almost spectral mechanism. Synge, who struggled with both spelling and grammar, in producing clean copy for publishers was to use this little machine for the rest of his life, typing every draft of his literary works on it, from the first to final version. 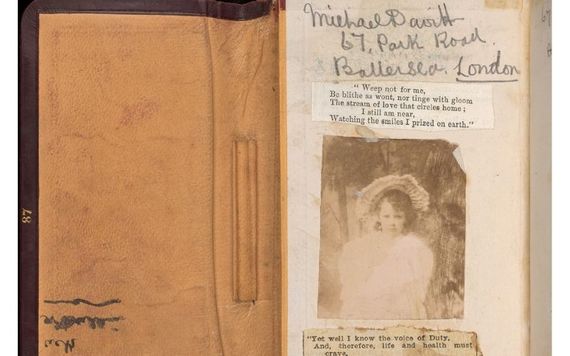 Michael Davitt, the campaigner for land reform and workers’ rights led a life that was defined by profound challenges.  A tragedy of immense personal significance was the death of his daughter Kathleen Davitt. His diary shows that he always carried a photograph of Kathleen who died suddenly of tuberculosis while he was travelling to Australia for a lecture tour in 1895. Throughout that year Davitt carried her photograph close to his person, within this poignant little diary. 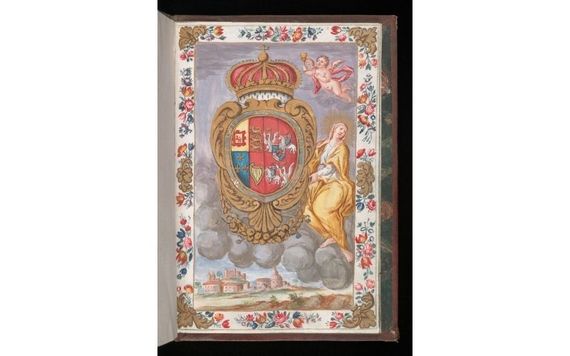 The marriage certificate of James III and the 17-year-old Polish princess Maria Clementina Sobieska (1702-1735) is a lavishly decorated manuscript. That the union took place at all is nothing short of remarkable given the events that led up to it: the bride was ambushed and imprisoned at Innsbruck, there was a subsequent jailbreak, a chase across Europe involving faked illness, a maid in disguise, lost jewels, forged passports among other eventful occurrences.