A new book about John Kennedy, Jr reveals where some of his mother Jackie Kennedy's designer wardrobe went after her death. 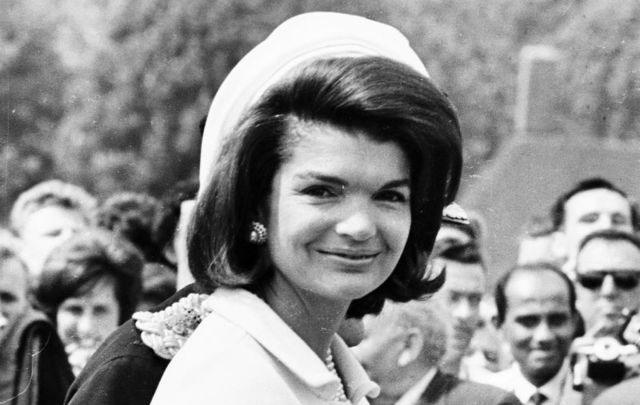 A new book on John Kennedy, Jr reveals where some of his mother's designer wardrobe went after her death Getty Images

John Kennedy, Jr was forced to tell designer Valentino Garavani where his dresses were donated

Following her death, some of the glamorous dresses worn by former first lady Jackie Kennedy were donated to a convent by her children John, Jr and Caroline.

Read More: Jackie Kennedy, her daughter and granddaughter have all worn this stunning green dress

Jackie Kennedy Onassis died in New York on May 19, 1994, of non-Hodgkin lymphoma at the age of 64. The nation mourned the former first lady, but perhaps no one more acutely than her beloved children.

In the wake of their mother’s death, Caroline and John, Jr were left to deal with the details of her estate, which included her iconic wardrobe.

InStyle reports that in while hoping to attract advertisers for his magazine ‘George,’ John Kennedy, Jr met with fashion designer Valentino Garavani, who had designed “a hundred” items for Jackie O, including the gown she wore for her wedding to Greek shipping magnate Aristotle Onassis. 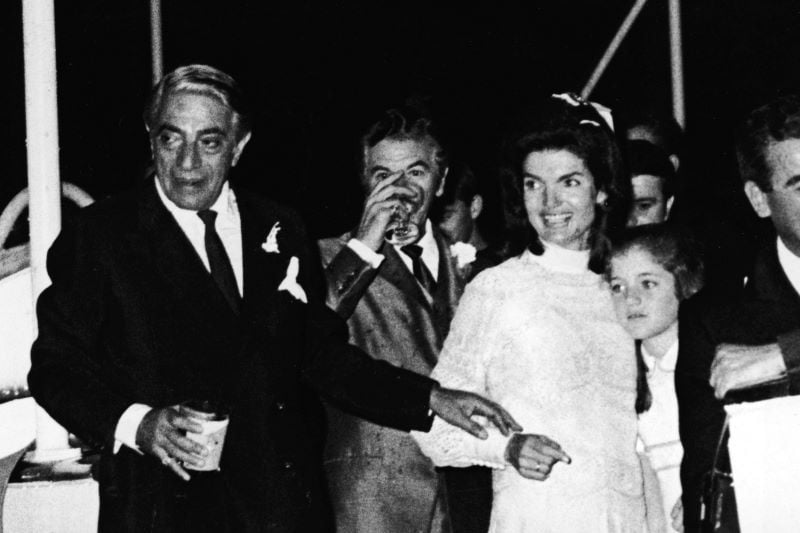 Garavani hoped to buy back some of the creations he had made for Jackie, which he described as  “among the most beautiful I’ve ever created," but the wardrobe was no longer in the Kennedy family’s possession.

In his book "America’s Reluctant Prince: The Life of John F. Kennedy Jr," author Steven Gillion reports on the exchange between Garavani and Kennedy, Jr.

“We couldn’t bear the thought of walking down the street and seeing people in her clothes, so we gave them away,” John allegedly told Valentino. “We gave them to a convent in Rhode Island."

"Just think how happy those sisters are when the lights go down at night and everybody has gone home, and they turn up some music and are twirling around in your clothes.”