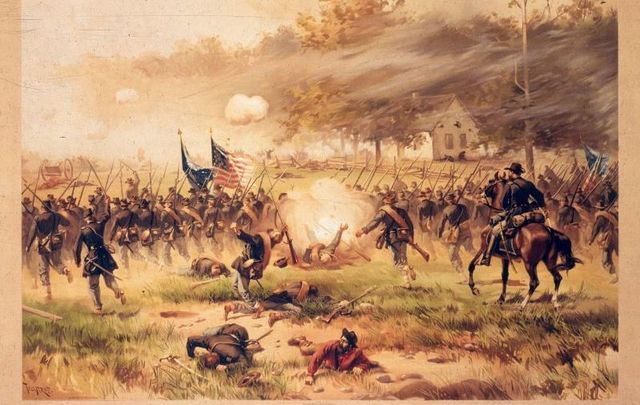 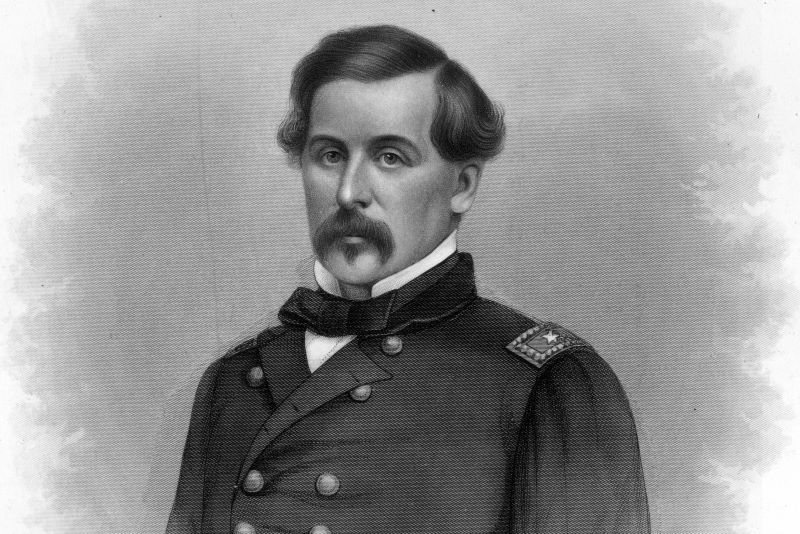 Read More: The American Civil War through the eyes of an Irish photographer