Ireland voted by a slim margin to end its ban on divorce during a 1995 referendum. At the time, Ireland was the only country in Europe where divorce was still illegal. 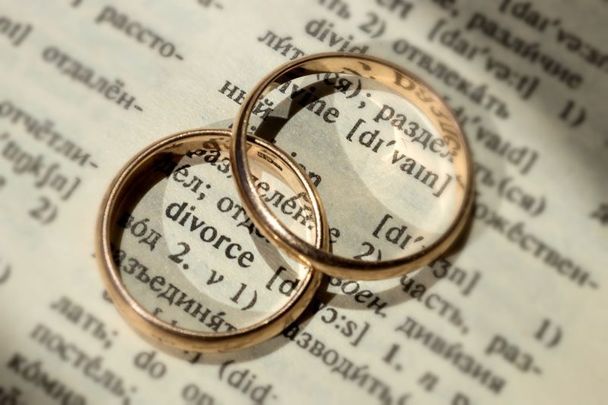 On November 24, 1995, the people of Ireland voted in favor of ending the country’s long-standing ban on divorce.

The referendum vote on divorce was very close, with 50.28% in favor and 49.79% opposed. Divorce had been banned outright in the Irish constitution since its adoption in 1937. There was an earlier referendum on liberalizing the divorce laws in 1986, which the Irish people voted strongly against by a 25% margin.

By the time of the 1995 Divorce Referendum, Ireland was the only country in Europe where divorce was still illegal, an indication of the strong influence the Catholic Church still held.

As a New York Times article published four days before the vote explained, there were massive public campaigns by both sides leading up to the vote.

John Bruton, the Taoiseach (Prime Minister) at the time, viewed it as imperative that Ireland amend its constitution to allow divorce, worried that another “No” vote would damage Ireland’s image as a tolerant, progressive country and increase tensions in Northern Ireland linked to the Catholic Church’s sway on Irish society.

He encouraged the Irish people to vote “Yes” in a passionate radio address: "The essence of the Catholic faith is particularly that it shows forgiveness. It would be very wrong not to allow our law to express forgiveness to those whose consciences allow them to remarry.

"The case I'm making in regard to Northern Ireland is that we must have a way of governing that includes both communities, that includes the minority community. If we don't show tolerance for minorities here, we'll find it harder to argue for tolerance elsewhere.

“Is it the Ireland we like to present to the world as a place that has very strong beliefs but doesn't need to enforce them by law, that welcomes people with a different point of view and treats them well? Or an Ireland that's so afraid it has to use the criminal and civil law to enforce a particular set of beliefs?"

Church officials and anti-divorce advocates brought an equally fierce campaign, with warnings that divorce was “un-Catholic” and would lead to instability in Irish society. Thomas Flynn, who was Bishop of Achorny at the time, indicated that Catholics who got divorced or remarried could be denied sacraments such as communion and confession. However, the church did affirm that it would not be a sin for Catholics to vote yes, as long as they did so in good conscience.

On November 24, 62.15% of Ireland’s registered voters turned out to cast their ballots and approved the 15th Amendment to the Irish Constitution by a margin of slightly more than .5%. The amendment was signed into law on June 16, 1996.

First casualty of the US Civil War was an Irish soldier