Spectacular candid photos of the people of Dublin published in a book after cinema projectionist photographed the people of Ireland’s capital. 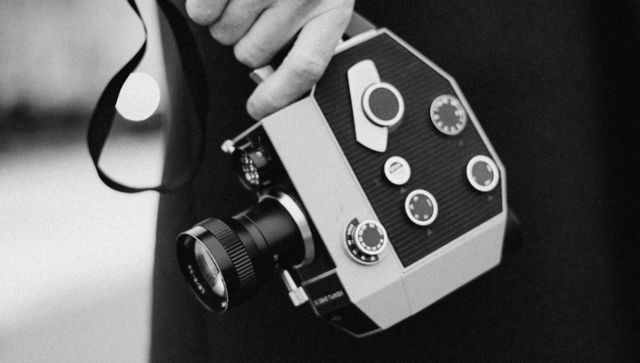 Bill Hogan worked at night as a projectionist in cinemas as a young man in the 1960s. During the day he wandered the streets of Dublin with his camera, photographing the everyday moments of life that he encountered.

When he got married, children and family life took center stage, and his photographs were relegated to the attic. Only in retirement, 50 years later, did he rediscover this time capsule of 1960s Dublin, and these perfectly captured small but extraordinary moments of the city in years gone by. 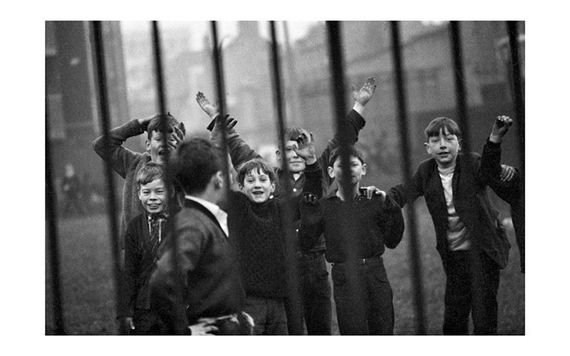 Hogan’s amazing photos are now combined in a book called 'A Different Dublin'.

The candid black and white photographs of distinctive and often touching scenes in Dublin city center show a Dublin that is familiar despite the five decades that separate the moments from today. It is filled with memories of times gone by, of a time when there was only one Poolbeg chimney, and of a time before the shopping center was built on the corner of St. Stephen’s Green. 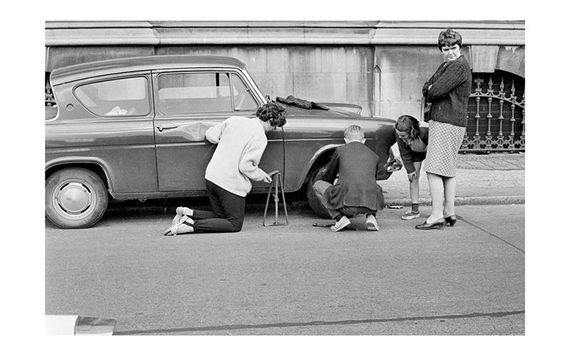 It is also filled with so much that has not changed: children playing, young couples in love, homelessness. In 'A Different Dublin', photographs of mothers feeding their babies from Guinness bottles are juxtaposed against shots of teenagers enjoying St Stephen’s Green on a summer’s day. 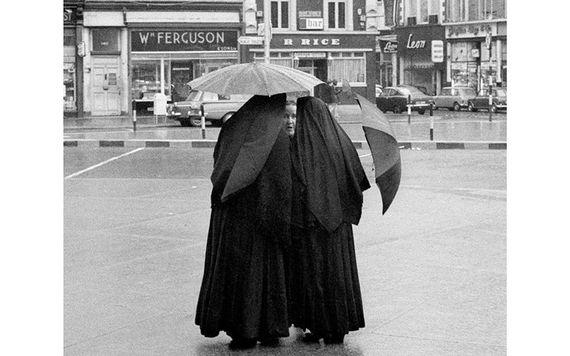 Amateur photographer Bill Hogan managed to capture the complexities of Dublin society in the 1960s using his talent to take poignant photographs that portray emotional, moving moments and quirky glimpses into the everyday lives of the people of Dublin. This is a book that will bring back so many memories to a generation that lived in one of the most spoken about decades in the 20th Century. 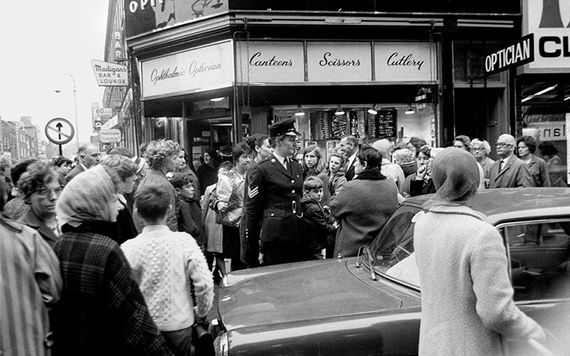 Originally from Windy Arbour, Bill Hogan worked as a projectionist in cinemas across Dublin from the ages of 15-24 years. During this time, he became particularly interested in photography. His particular talent was in observing people going about their ordinary lives.

As he worked mostly at night in the cinema, he was able to spend his time wandering the streets of Dublin during the day with his camera. He then worked for Irish Life Assurance Co. for 40 years, and he retired in 2011. Bill lives in Clontarf with his wife, Veronica.

You can buy "A Different Dublin: The 1960s through the lens" here.