Parents of The United States Secretary of Labor, Marty Walsh, hail from County Galway in Ireland. 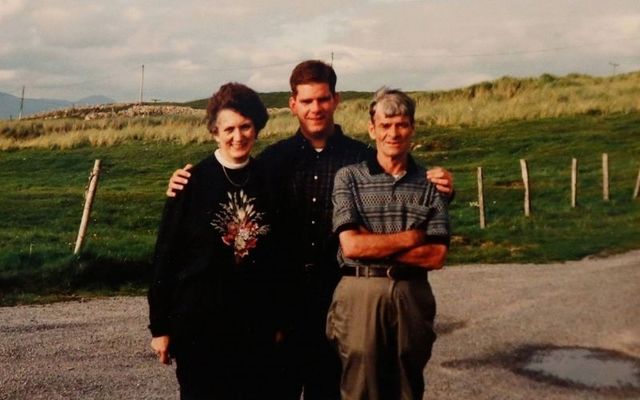 Secretary Walsh took to social media to post an old photo himself with his parents with the caption, "Every immigrant's story is unique. For me, it's the story of Irish immigrant parents who got access to the American dream through unions."

"They taught me the value and dignity of hard work. I wouldn't be where I am today without their sacrifices & example. #ImmigrantHeritageMonth."

Secretary Walsh's parents are of Irish descent and he holds dual US and Irish citizenship. His father John Walsh, is an Irish American originally from Callowfeenish, a townland near Carna, County Galway, while his mother Mary (née O'Malley), comes from Ros Muc in the same county.

Every immigrant's story is unique. For me, it's the story of Irish immigrant parents who got access to the American dream through unions.

They taught me the value and dignity of hard work. I wouldn't be where I am today without their sacrifices & example. #ImmigrantHeritageMonth pic.twitter.com/yuwJ15gdwh

In the 1950s the couple emigrated to the United States where they had their son. Mr. Walsh has traveled back to Connemara numerous times during his lifetime and in 2018 he was the first person to be granted the Freedom of County Galway.

"America is, always has been, and always will be a Nation of immigrants.  It was the premise of our founding; it is reflected in our Constitution [and] it is etched upon the Statue of Liberty... During National Immigrant Heritage Month, we reaffirm and draw strength from that enduring identity and celebrate the history and achievements of immigrant communities across our Nation."

"I am honored to serve alongside Vice President Harris, the first daughter of immigrants to hold the Office of the Vice President, and to work with so many dedicated public servants who are immigrants — and who carry with them every day the legacies of their families’ sacrifice and resilience."

President Biden ended the proclamation by declaring, "Vice President Harris and I affirm that immigrants historically have made and continue to make our Nation stronger.  I urge my fellow Americans to join us this month in celebrating immigrant heritage, stories, and cultures."