Explore the history of the O'Neill name, its family crest, coat of arms, and famous clan members. 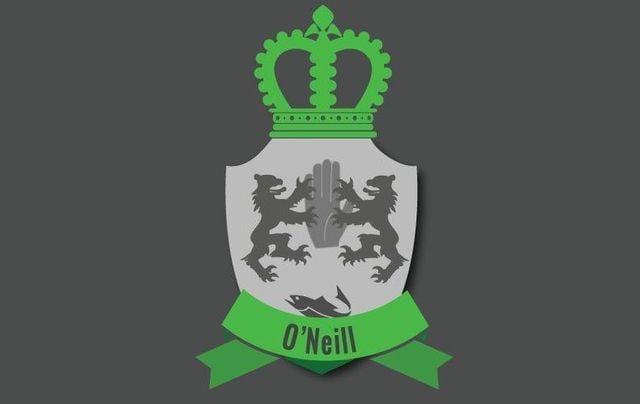 Everything you need to know about the Irish surname O'Neill.

Over 70 million people worldwide claim to have a link to Ireland through their ancestry. It's incredible to think of the power of the Irish diaspora and how many people right now are on their journey searching out information on their family name.

Do you have the Irish last name O'Neill, but know absolutely nothing about it? Here's everything you need to know from its meaning to some interesting facts about the Irish family name.

Coat of arms motto: "The red hand of Ireland."

Interesting Facts about the surname O'Neill:

Thanks in part to the fleeing of Irish lords, many O'Neills can be found in places in Europe like Holland, Spain, and France, as well as the Caribbean.

The O'Neills can trace their family history back to A.D. 360, a rare feat among the families of Europe.

Do you know any O'Neills? Let us know in the comments!