Interested in the history behind your Irish family name? Find out more about the Harrington clan. 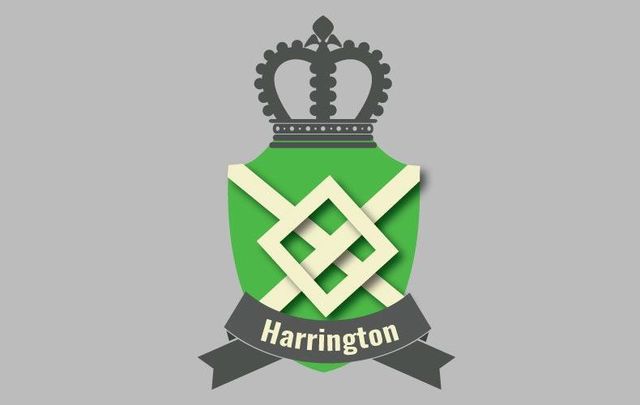 Everything you need to know about the Irish surname Harrington.

Over 70 million people worldwide claim to have a link to Ireland through their ancestry. It's incredible to think of the power of the Irish diaspora and how many people right now are on their journey searching out information on their family name.

Sometimes all you have to start with is your name! So let's get started.

Counties associated with the name Harrington:

A short history of the name Harrington:

The name Harrington, in Ireland, was adopted as an Anglicized form of Gaelic Ó hArrachtáin "descendant of Arrachtán", a personal name from a diminutive of arrachtach meaning "mighty" or "powerful".

Harrington was also used in Irish as a reduced Anglicized form of Gaelic Ó hOireachtaigh "descendant of Oireachtach" a byname meaning "member of the assembly" or "frequenting assemblies".

Interesting facts about the name Harrington:

Typically when the name is spelled as "Herrington" it is presumed to be a name of non-Irish origin.