Find out more about the story of the Lynch family name, its famous clan members, and other interesting facts. 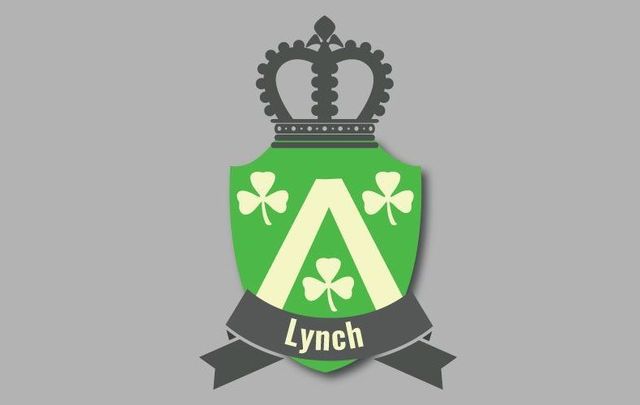 Discover the history of the Lynch clan. jay Sia / IrishCentral.

Lynch: Everything you need to know about the Irish surname.

"Descendant of a mariner."

Interesting Facts about the surname Lynch:

History of the Lynch name:

Now a common surname in Ireland, Lynch has several different local origins, for example, chieftain families in counties Antrim and Tipperary, while in Ulster and Connacht there were families called Ó Loingseacháin who later shortened their name to Ó Loingsigh and also Anglicized it as Lynch.

Are you a Lynch? Let us know in the comments!