All the basics – and some fun facts – about County Armagh. 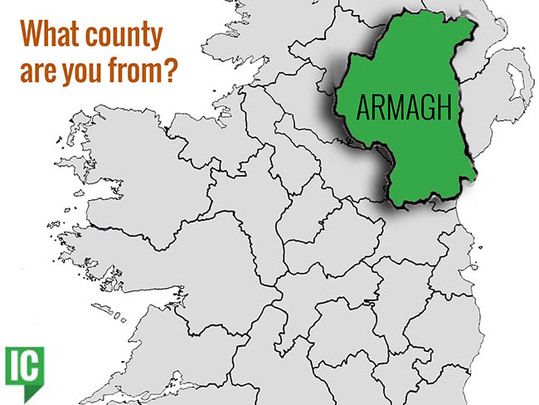 What Irish county are you from? All the basics - and some fun facts - about County Armagh. Jay Sia

Home to the seat of St. Patrick and nicknamed Bandit Country during the Troubles here's all you need to know about one of the six counties of Northern Ireland. 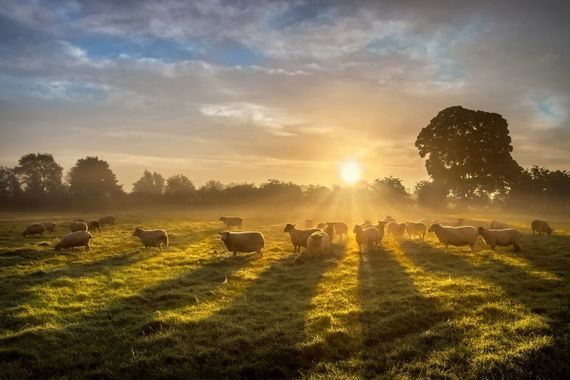 A brief history: Bordered by Lough Neagh and counties Down, Louth, Monaghan and Tyrone, County Armagh is located within the province of Ulster and is a part of Northern Ireland. Until the fourth century, Armagh was home to the Ulidians and ruled by the Red Branch, whose seat of power was Navan Fort, near what is today the city of Armagh. Navan Fort was then called Emain Macha, after the goddess Macha, associated with war, horses and sovereignty. Later in the fourth century, the region was invaded by the Clan Colla, who ruled until the 12th century, when the land was divided into a number of baronies.

In the pages of Irish history, Armagh is especially notable for being the seat of St. Patrick, who built Armagh into Ireland’s ecclesiastical capital and established his principal church there. St. Patrick’s Church of Ireland Cathedral, as it is now called, was first founded in the year 445, and has been destroyed and rebuilt 17 times since then. It is also believed to be the burial place of Brian Boru.

A border county, Armagh has a large Catholic population. During the Troubles, it received the nickname Bandit Country. 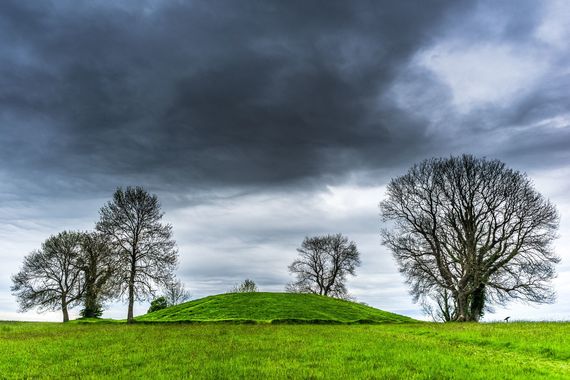 Key attractions: Navan Fort, a tree ring fort that was home to the ancient rulers of Ulster. Slieve Gullion, an extinct volcano with a crater lake. A climb to the top, which is the highest point in the county, will provide views of nine counties.

The city of Armagh is home to a number of religious and educational landmarks and institutions, including St. Patrick’s Church of Ireland Cathedral, first built in 445, St. Patrick’s Roman Catholic Cathedral, built in 1838, the Armagh Observatory, opened in 1790 and now home to the more modern Armagh Planetarium, and the Armagh Public Library, one of the oldest in Northern Ireland, which boasts a fine collection of 17th and 18th century texts, including Jonathan Swift’s own first-edition copy of his famous “Gulliver’s Travels.”