"The Country Girls" novelist Edna O'Brien is credited with changing the face of Irish fiction and to celebrate her legacy in literature we've planted her an Irish Heritage Tree. 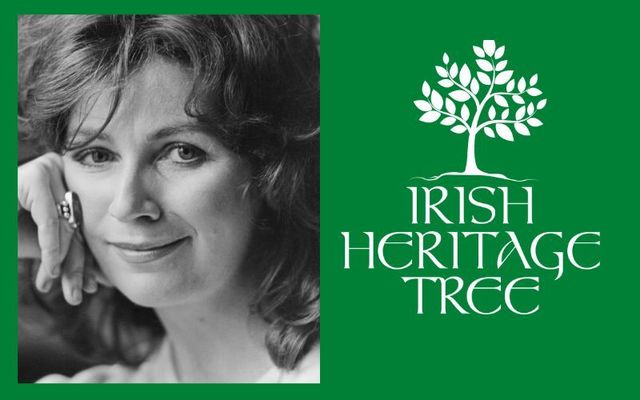 Irish novelist Edna O'Brien is one of the most celebrated and controversial writers of her generation and to honor her we've planted a native tree in Ireland from the Irish Heritage Tree.

Josephine Edna O’Brien was born on December 15th, 1930, in County Clare, Ireland. She escaped her strict Catholic upbringing and after stints living in Galway and Dublin, O’Brien moved to London with her husband, novelist Ernest Gabler, where she gave birth to two children and began her writing career.

The now 91-year-old is credited with changing the face of Irish fiction by introducing a new narrative to the pantheon of writing: the uncensored, truthful experience of women’s inner lives.

O’Brien is best known for her revolutionary first novel "The Country Girls", which included realistic portrayals of intimacy and sex, and has been hailed as an indispensable text in the evolution of Irish writing. At the time of publication, "The Country Girls", along with the second and third books in the trilogy, were promptly banned in Ireland and many instances, burned. This visceral reaction to O’Brien’s writing was typical of the regressive, deeply conservative Ireland of the day.

More recently, O'Brien's latest projects include her play "Joyce's Women" which wrapped up its time on stage at the Abbey Theatre in Dublin last week. Written for the occasion of the 100th anniversary of "Ulysses", O’Brien gave voice to the women who were central to the life of James Joyce.

"James Joyce had been my ultimate hero for sixty years, but to paint the canvas of his life was daunting. Therefore I decided to depict him as seen by the key figures in his life- Mother, Wife, Mistress of a fleeting moment, his patron Harriet Weaver and his beloved Daughter Lucia, of whom he said her mind was but a transparent leaf away from his.”

Find out more information about the Irish Heritage Tree here.

Reference: On This Day: Irish writer Edna O'Brien was born in 1930