Tim Daly shares that 3,500 native Irish trees have been planted on his farm near Drimoleague, West Cork as part of the Irish Heritage Tree program. 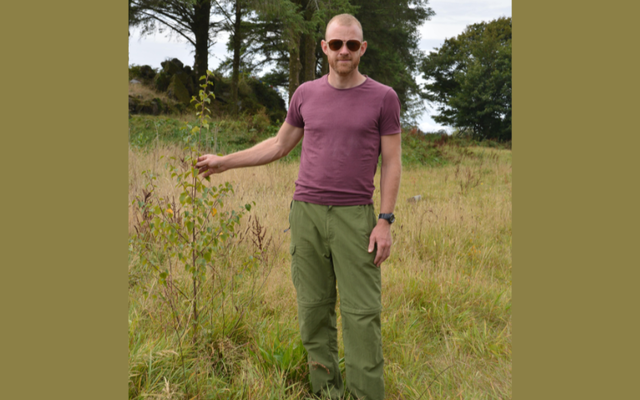 The Cork farmer who is working alongside Irish Heritage Tree gives an update on your tree!

Last year, farmer Tim Daly partnered with IrishCentral by using his rural farm situated near Drimoleague in the heart of West Cork as the second location site to plant Irish Heritage Trees.

His farm is a passion project focused on nature and creativity, with rewilding and regenerating the land being of the highest priority and is surrounded by landscapes of immense natural beauty.

"The Cork forest is going well and all trees are growing nicely, with leaves currently on show. We planted 3,500 native Irish tree species in February and March of this year, with the help of a great team," says Tim.

Join the Irish Heritage Tree program and plant your roots in Ireland.

"The areas of the fields that have been planted have grown back as meadow grass and a wildflower mix, no doubt this will help establish and support biodiversity while the trees establish. We have framed a lot of our fields with trees, to create wooded paddocks, which we hope will create microclimates in the paddocks in the future."

Irish Heritage Tree is in collaboration with the Tree Council of Ireland and we're proud to say that as of July of this year our original forest in Co Tipperary has now also planted 3,500 native trees. 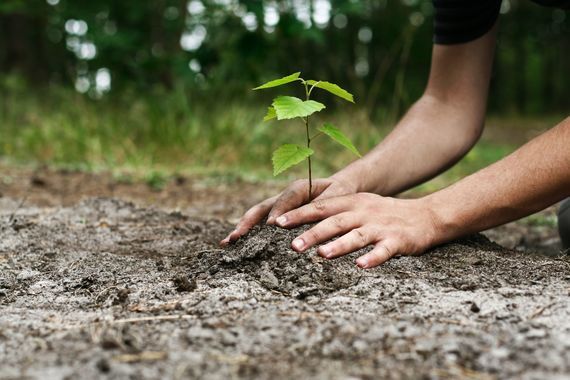 After the Ice Age, the snow and ice melted in Ireland and trees began to grow. The seeds of trees such as hazel and oak were brought here by birds and animals, across the landbridges from Britain and the rest of Europe. The seeds of other trees, such as willow and birch, are so light that they were blown here by the wind.

Native trees can take decades to mature once planted but as each year passes their roots secure firmly in the soil, a symbol of your everlasting connection to Ireland.

You can be part of the story and help keep Ireland green and growing - check out IrishHeritageTree.com for more information