Check out the history of the Brady name, its family crest and coat of arms, famous clan members, and other interesting facts. 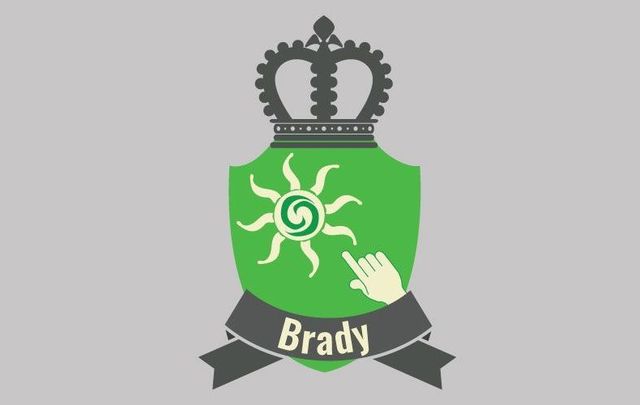 Here are some interesting facts about the Irish last name Brady, including its history, family crest, coat of arms, and famous clan members.

Everything you need to know about the Irish surname Brady - its meaning, origins, interesting facts and famous people with the last name Brady.

Name meaning: "Son of the spirited one"

Coat of arms motto: "The right hand is clear."

Are you a member of the Brady clan? Let us know in the comments, below!