Ireland's surnames and their origins explained in online dictionary 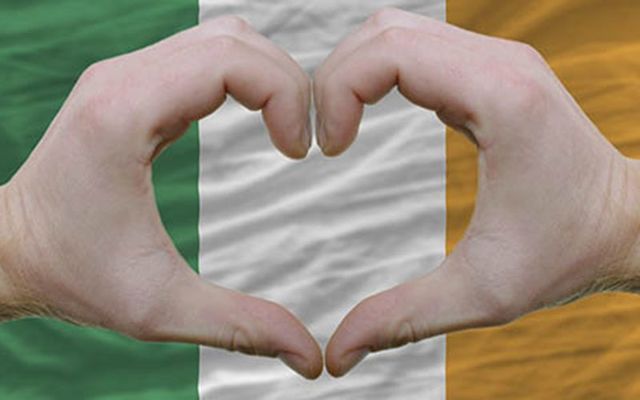 An online database of Irish surnames provides detailed explanations and backgrounds for almost all family names on the island of Ireland.

Richard Coates, a professor emeritus of onomastics who led the research at the university, said that there has always been a significant interest in where family names come from.

With more than 5,000 detailed surnames to crawl through, it was simply impossible to list all of them, but here are some of the Irish surnames listed in the dictionary and their origins:

You can find out more about the origins of your own surname by visiting the Oxford Dictionary of Family Names in Britain and Ireland's website.

The Doyle clan - its meaning, Irish derivation and the places in Ireland it can be found