Irish Americans who blindly follow Donald Trump and applaud his racism are forgetting their own history. 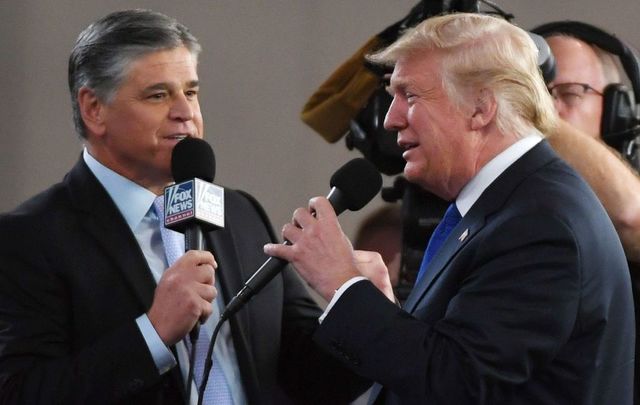 Irish Americans who blindly follow Donald Trump and applaud his racism are forgetting their own history.

Many Irish Americans need to remember they came from a shithole country.

I’m talking to you Sean Hannity, the master of the media, the most popular TV host on cable TV in America.

You are leading the charge to approve and validate President Trump’s dreadful racist nonsense.

I just wonder if there is any line you wouldn’t cross, some statement you would not support from this president.

Me, I think it may be only a matter of time before the “N” word comes out of the president’s mouth. 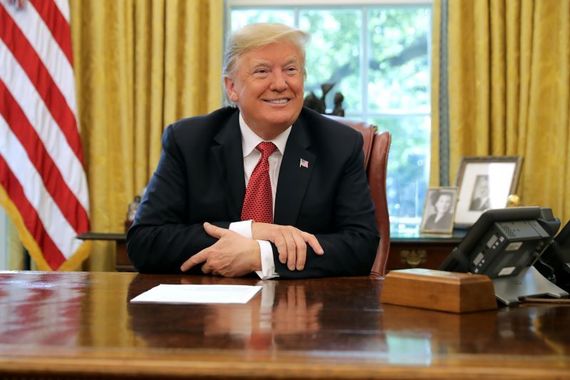 What will you say then, Sean, is there an actual limit to your support?

The president is tiptoeing up to the precipice, denying every racist taunt then repeating it.

President Trump is varying the gig, it’s “Spic,” as well as “Ni**er, it is Muslim phobia as against the 19th-century game of hating the Irish - your people.

It might work, the faded flags of the Civil War may not be faded at all, but ready to be unfurled again.

Yes, Ireland was a shithole place pretty much every century until about the 1970s. Dirt poor, a potato economy until the potato failed then no economy all, like those shithole countries that Trump claims are economic basket cases. 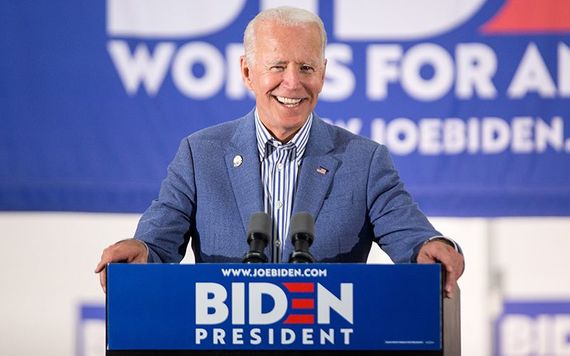 Joe Biden’s ancestor was a blind musician, how’s that for a shithole occupation? His great-grandson rose to be Vice President and maybe one day the Big Job.

Pretty impressive - as you are with your top-rated show.

I’ve never met you but people who have say you are a decent fellow, fair and open to journalists, deeply proud of your roots.

So why all the hatred stuff? Why encourage it from this bully president?

What really bothers me are the millions of Irish Americans drinking the Kool-Aid. They can’t wait to adore Trump and eagerly await the next expletive every day.

It seems to be getting worse. Last week or so, we reported about a wonderful young Irishman who had his own small company and happy family but who had been named for deportation.

The story got a huge response, sadly, most of it slamming Keith Byrne and telling him to get out.

When did we Irish turn into the Know-Nothings who persecuted our ancestors, Sean? Are we really that bad that we can gloat over a family divided, workers laid off, and several lives in ruins?

You know that’s not the Irish legacy, Sean. We were always better than that. JFK the great-grandson of a barrel maker became president as did the child of an Irish alcoholic Ronald Reagan.

That’s who we are and why the immigrants who arrived here seek to be as successful as we were.

So let's call off the ugly name-calling and dam the spring of vitriol and hate.

You can start, Sean, by telling them your story because that is what the human race is about - telling our stories, like a young girl from Somalia who grew up in a refugee camp and became a congresswoman. That should be admired and praised, Sean, not demonized. 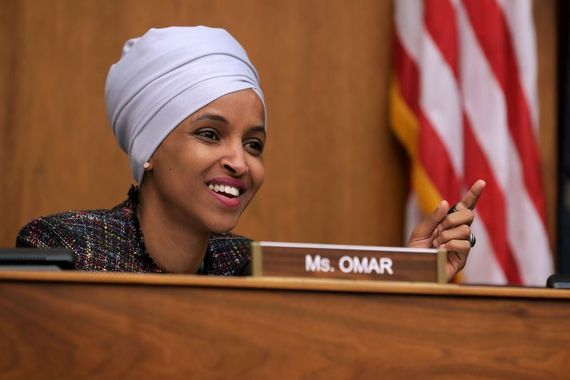 So how about some truth to power, Seanie, just tell the Big Guy to knock it off. Apparently, he listens to you so get cracking.