The truth about Ireland's fairies and leprechauns

Tales, superstitions, and warnings surrounding the Irish ancient tales of the little people. 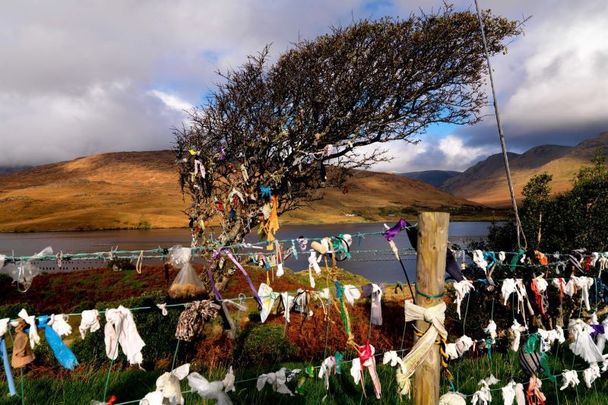 There are many tales of fairies and leprechauns but do you really know what's what? Our travel expert Susan Byron sheds some light on what the Irish really believe.

The truth? There is no such thing as leprechauns in Ireland.

Apologies to any would-be believers in magical crocks of gold. The whole leprechaun thing was more of a Disney invention that came along with the likes of bad ‘Oirish’ accents in films such as "Darby O’Gill and the Little People."

But fairies ... they do exist. Oh yes, and here in Ireland, we do not mess with the fairies, ever!

They are known to live in very special places called fairy rings, which are raised earthen circular mounds that you will see all over Ireland.

You are welcome to visit them, walk around them, make a wish by all means. But it is thought to be very bad luck to interfere with these mounds. Driving motorways through them - bad, very bad.

Certain trees are revered, too, especially hawthorns, which country people will never chop down or remove for fear of disturbing the fairies who often live underneath and who are likely to wreak havoc if disturbed i.e., sour milk, cause crops to fail, animals to sicken and die.

No one knows more about fairies in Ireland than Eddie Lenihan, a gifted storyteller or Seanchaí who lives in Clare, and who has collected his stories from all over Ireland.  If you ever get a chance to listen to one of his sessions, don't miss it. You will be in for a treat.

Or indeed if you are hauled up on a high stool in a pub somewhere, someday, it won't be long before a good storytelling session will start.