The hypocrisy of those who oppose Flatley performing for Donald Trump

To crucify Flatley without taking into consideration that others have been far more egregious and played for tyrants is wrong. 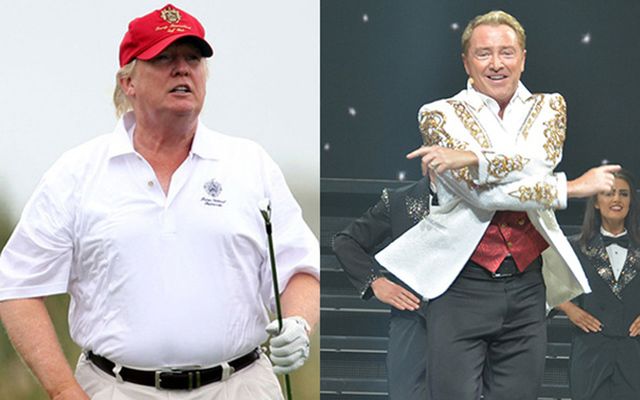 To crucify Flatley without taking into consideration that others have been far more egregious and played for tyrants is wrong. WikiCommons

First things first:  I do not believe that Michael Flatley should be in any way associated with the inauguration of Donald J. Trump because of his position on the undocumented, including 50,000 Irish.

That said, there is also a strong smell of hypocrisy wafting from those who have very vocally opposed Trump within the entertainment industry and are actively boycotting the event.

As noted by Brian Boyd in the Irish Times earlier this week, while many major performers were quick to refuse to perform for the president-elect, some of the very same artists did not refuse to perform for dictators and despots when there was money involved and a chance that nobody would notice.

In fact, they didn’t refuse at all.

From Beyoncé receiving an estimated $2 million for a private performance for Libyan leader Muammar Gaddafi’s family in 2009 to Elton John receiving money to play for the elite of apartheid South Africa during the ‘80s, it appears that hypocrisy is at work.

Sting, for instance, received $2 million performing for the president of Uzbekistan.

As the Irish Times pointed out, “At the time Uzbekistan’s president, Islam Karimo … was boiling his enemies, slaughtering his citizens when they protested and conscripting armies of children for slave labor.”

Just a few weeks ago Meryl Streep waxed lyrical about inclusivity in America in her Trump-targeted Golden Globes speech and she praised the diversity of Hollywood, a Hollywood that less than a year ago was shamed with #OscarsSoWhite.

And as for us not famous folks, thousands of young music lovers will descend on popular music festival Coachella this year, caring little that the owner of its parent company is a “Trump-loving, billionaire businessman who donates to eye-wateringly right-wing groupings,” as Boyd put it.

For his part, Flatley has, as of yet, given us no indication of his support for Trump other than the report on Wednesday evening that his dancers were to participate in the inaugural festivities.

Of course, Flatley should remember his immigrant roots, the history the Irish people moving to America, and how Trump’s rhetoric towards immigrants would have all but cast us out of the US altogether if this was the 1840s.

In no shape or form should he support the anti-woman, anti-Muslim, anti-immigrant language of President Trump as any kind of representative of Ireland or Irish America; but neither should Kellyanne Conway, Steve Bannon, or General John Kelly, nor the host of other Trump staffers who claim Irish heritage. 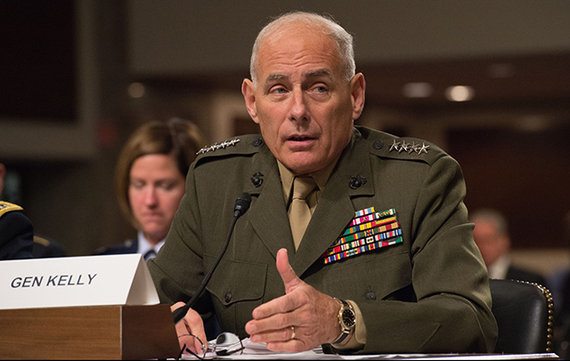 As with Conway and Co., as well as the tons of other Irish-American voters who backed The Donald on November 8, they are entitled to their political beliefs until their beliefs encroach on the human rights of others.

For anybody unhappy with the election result, we’ve all dealt with it in different ways. Some are refusing to accept it to this day, some are protesting every opportunity they get, some are quietly settling in for the ride while others are determined to work as best they can with the hand we’ve been dealt.

To crucify Flatley without taking into consideration that others have been far more egregious and played for tyrants is wrong.

I can only hope that he decided to participate in the Trump celebrations in the hope that by doing so he will ensure that the arts have a place in Trump's Washington during the next four years and that he's not just doing it for the paycheck.

We have a long four years ahead of us. Save some good, proactive energy and redirect that outrage to Enda Kenny at the shamrock ceremony in the White House on St. Patrick’s Day. Kenny has previously called Trump out on his racism and now isn’t willing to stick to his guns.

Do you think Flatley has a right to perform at the inauguration if he so wishes? Let us know your thoughts in the comments section, below.