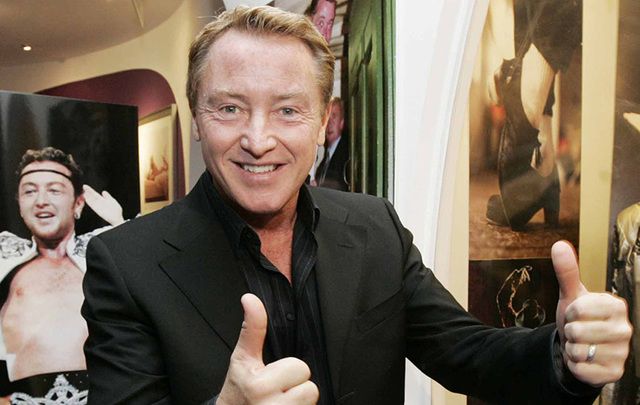 The boycott of big name acts at the Trump inauguration has been broken – by none other than the famous Irish dancer Michael Flatley.

TMZ announced in a major exclusive that Flatley and his “Lord of the Dance” troupe has agreed to perform at the Liberty Ball on Friday night.

Dozens of performers and a host of big names have refused to take part in the inauguration, citing their opposition to Trump’s political stances.

The Presidential Inaugural Committee announced this week that Donald Trump and Mike Pence will be attending the Liberty Ball and the Freedom Ball, which will both take place at the Walter E. Washington Convention Center on the evening of Friday, January 20.

Though they’re in the same building, those are two separate events occurring at the same time on different floors of the convention center.

TMZ says The "Lord of the Dance" creator and his Irish dance troupe are the latest act to be added to Friday night's Liberty Ball lineup, according to their Inaugural Committee sources. TMZ says, “We're told they've been wanting to book him for a while, and finally confirmed on Wednesday.”

Flatley's decision may cause some rancor in entertainment circles as he is by far the biggest act so far to announce that he will take part in the inauguration celebrations.

A close friend of the Clintons, Flatley has also been friendly with Donald Trump in the past and the president-elect has attended his shows.

It is unlikely Flatley himself will come out of retirement to perform, but his dancers from “Lord of the Dance” will definitely take part.

Flatley has previously done The Oscars, a Broadway Show and toured in many different countries.

Flatley's crew joins entertainers such as Sam Moore, Travis Greene and more at the balls.

IrishCentral reached out to Flatley for comment, but did not receive one by the time of publication. We will update this story if we do.