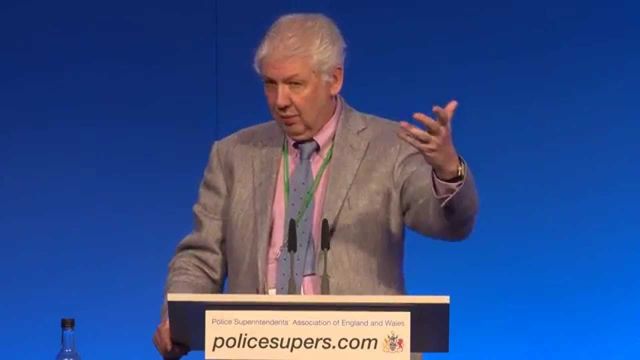 As reported in Irish Central, Historian Lord Paul Bew has authored a paper “‘A series of policy ideas for new leadership: The Backstop” for a British think tank which has influenced British Conservative Party policy.

Lord Bew states that the new UK Prime Minister must work to retain the present state of the United Kingdom in the face of Brexit and not give in to a “weaponizing” of the Good Friday Agreement as he characterizes the Irish backstop proposal to prevent a post-Brexit border in Ireland. Ironically, Lord Bew condemns those making the backstop an “article of faith” while simultaneously making a bowdlerized defense of the Union he accepts as dogma.

Sadly, Lord Bew has fallen prey to the fashion of attempting to preemptively intimidate opposing points of view by name-calling; declaring any case against the Union (and by extension Lord Bew) as “intellectually weak.”

In his paper, Lord Bew states that any future Brexit agreement must protect the “ principle of consent’ which is the bedrock of the Good Friday Agreement (GFA)”. Unfortunately, Lord Bew conveniently overlooks the fact that the community of Northern Ireland rejected Brexit and a Brexit inspired border by 56%. Lord Bew fails to address how the bedrock “principle of consent” is being honored when such a mandate is ignored.

Posters protesting the possibility of a border with Northern Ireland, post-Brexit.

Britain’s decision to exit the E.U. has now weakened the foundation of the agreement by removing that stone from the Good Friday Agreements foundation; therefore Britain, not the E.U. nor the Republic of Ireland is responsible to fix it to remain compliant with the international treaty it signed.

In the section of his paper “Protecting the Union”, Lord Bew reveals what “the Union” truly means to him and his agenda.

“The cohesion of the British nation-state must be the absolute priority of anyone seeking to hold the highest office. To that end, one of the first jobs of the new Prime Minister will be to seek some sort of way out of the impasse on the Irish border. This is not only vital to the chances of leaving the EU by the deadline of 31 October 2019; it is also essential to the future of confidence and supply arrangements with the DUP. Getting this will help ensure an orderly Brexit. More broadly, it has been shown this is also necessary to command the support of the current House of Commons”. 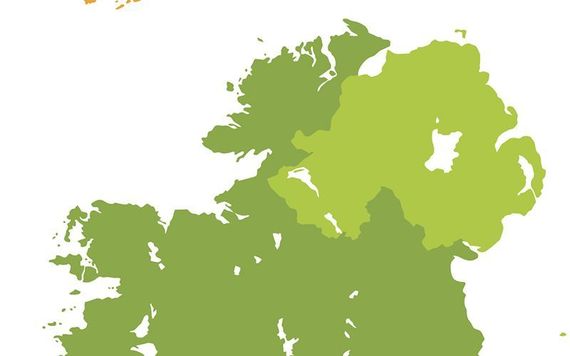 A map showing the border of the Northern Ireland and the Republic.

Sadly, Lord Bew is engaging in the old linguistic shell game of representing parochial British interests as synonymous with “The Union”. Surely Lord Bew knows that Britain, defined as England and Wales, is only one part of the Union (and the only part to vote for Brexit). As a historian, Lord Bew knows the history of “the Union” has not been a partnership built on mutual respect, but a “shotgun marriage” of convenience.  Lord Bew is not defending a “Union”, but rather a status quo of British hegemony where Irish and Scottish interests perpetually take second place.

Lord Bew’s concern for the Union is actually a concern for the confidence and supply arrangement with the DUP, the only party to not sign onto the Good Friday Agreement, and the need to placate them to maintain Tory control of the house of commons. In Lord Bew’s call to arms to save “the Union” from the backstop are the not so faint echoes of Lord Randolph Churchill’s playing of the Orange Card to further the Tory agenda.

In the Northern Ireland of Lord Bew’s Union today, agricultural checks take place at the Irish coast, the whiskey is marked “Product of Ireland”, and Northern Ireland is exempted from enacting civil liberties common in the rest of “the Union”. The real intellectual weakness is believing that having already given Northern Ireland numerous “special dispensations” within the Union that a backstop which would see Northern Ireland stay within the E.U., respect the ‘“principle of consent”, and avoid a destabilizing hard border is a threat.