Dozens of Irish citizens and residents still stuck in Afghanistan

With Irish citizens and residents still in Afghanistan, authorities are hopeful that a deal between Turkey and the Taliban could allow more evacuations. 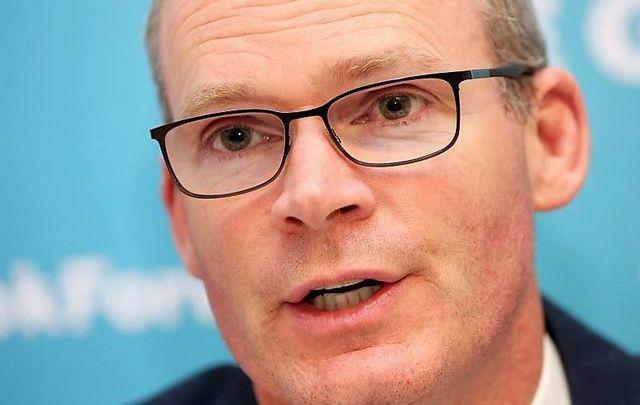 An Irish citizen trapped in Kabul with his young family has said they will “run for it” at the first opportunity to escape Afghanistan.

Omid Ahmadi, who has lived in Ireland for 18 years, traveled to Afghanistan with his wife and two daughters aged just two and four before the Taliban seized control. He hasn’t been able to get out since despite a failed evacuation attempt organized by the Irish government.

He told Newstalk Radio, “We were called to go to the airport by our embassy staff but the route was chaos. Everybody was going through that route. We couldn’t make it.

“I don’t want to risk my life again through that route,” he said.

When asked whether he might be a target for the Taliban, Ahmadi said he did have family members who worked for the previous government, but that “everybody is at risk at this stage.”

Ahmadi said he will take “any opportunity” to get his children out of the chaos. “I went to the Pakistan Embassy to see if I can get access for a transit visa and we will travel there, but I am not sure that is going to happen…any opportunity that I see I will run for it.”

As of Monday, the Department of Foreign Affairs was working with 65 Irish citizens and residents trapped in Afghanistan.

Meanwhile, Irish officials hope that a possible deal between the Taliban and Turkey may allow the evacuation of Irish citizens to resume through Kabul Airport in the near future.

Turkey is in talks with the Taliban to take control of the airport and provide security that would allow commercial flights to resume.

There had been “quite a number of successes” in getting people out of Afghanistan, including the family of an Afghan interpreter who worked with a Northern Ireland naval officer in Helmand province.

Coveney told RTÉ  Radio that Irish and Northern Irish authorities assisted efforts by the British government to extract the family of the interpreter who now lives in Australia.

The interpreter had been told he had one month to return to Afghanistan or his family would be killed. He contacted the naval officer who raised the alarm through politicians. The interpreter’s mother, brothers, sisters, and niece were expected to arrive in Ireland this week.

*This column first appeared in the September 1 edition of the Irish Voice newspaper, sister publication to IrishCentral.