Ireland has let down its elderly in the COVID-19 fight 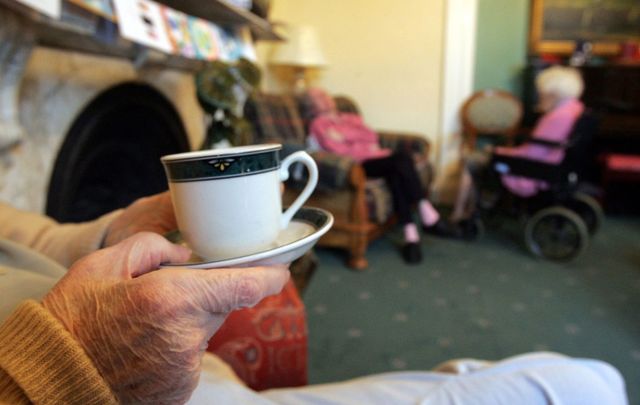 Ireland needs to take a hard look at itself: 60% of COVID deaths have been in nursing homes. RollingNews

Just like New York, we have a serious problem here with the number of old folk dying in nursing homes from COVID-19.   Our overall infection and death numbers in the country are not too bad -- half the rate than the U.K. -- and there are some signs that we are flattening the curve.

But just like in the U.K. and the U.S., the situation in our nursing homes and care homes is truly shocking.

That is moderate in comparison with the U.S., the U.K., Spain, and Italy, and this has led to a sense of calm here in the face of the pandemic.  But our overall numbers have hidden the real story.

Last week we learned that around 60 percent of all COVID deaths here so far have been in nursing/care homes.  We are not always given the age profile in the daily death figure, but on several days recently we were told that the median age was in the mid-80s.  That reinforces the belief that most of those who have died here are old folk who were either in nursing homes or were transferred from homes into hospital when they became seriously ill. 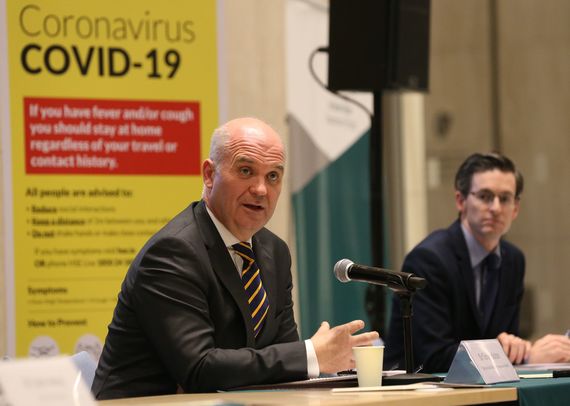 What is now clear is that the government and the health authorities slipped up badly in relation to the nursing homes.  That is not surprising because these homes have always been the poor relation of the health service.  So over the last two months, as huge efforts went into preparing hospitals for what was coming, nursing homes were ignored.

Their low paid staff were being overwhelmed and could not get support or guidance.  In fact, some of the homes lost staff to the hospitals.

Everything is clear with the benefit of hindsight, of course.  But it's hard to understand how we let this happen since it is so obvious that the elderly residents in our nursing/care homes are the most vulnerable people in the country.  If we wanted to keep deaths down, they should have been the top priority.

There are around 500 nursing homes here, and by this week more than 200 of these homes had become infected.  Because of their layout, facilities, and the way they are run, controlling these outbreaks is difficult.

The result has been disastrous – one-third of the residents in one home have died, for example -- just as it has been in care homes in the U.S. and elsewhere.  We're no worse than other countries, but that's no excuse.

Belatedly, the health authorities here have now taken action.  All staff and residents in all care homes, whether infected or not, are now being tested as a matter of urgency.

Hospital staff has been diverted into nursing homes to assist with caring for those who become ill and need to be isolated.  And supplies of PPE are being provided.  Hopefully, this will prevent the situation from getting even worse, but for many residents, it has come too late. 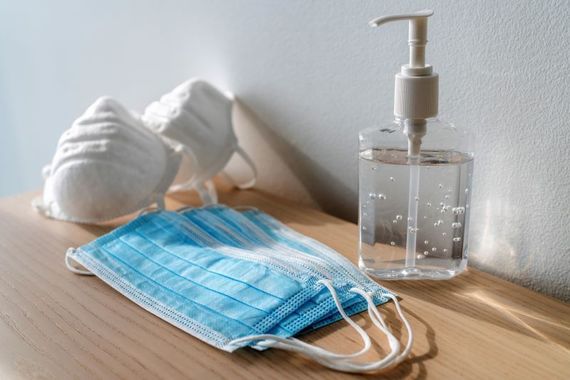 It's been hoped the the deployment of medical staff and PPE may slow the infection in nursing homes.

Despite the tenuous signs that we are flattening the curve in the rate new cases are emerging nationally, we are far from being out of danger here.  Last week was the fifth week of our lockdown, and with the continuing good weather, people are finding it harder to obey the stay at home order.

Overall we have been good at our social distancing, which the experts say is the reason we are keeping the numbers down.  But more people are out for longer than they are supposed to be, even if more are wearing masks.

There is growing frustration at the lockdown and more demands that the schools should be reopened as soon as possible.  Health Minister Simon Harris responded last week by saying that when the numbers allow it schools might start by opening one day a week, although that is unlikely to be much help to parents.

There is also a growing feeling that some of the measures taken were over the top. Why can't golf courses be opened if the clubhouses remain closed?  Why can't garden centers be opened, since people forced to stay at home need plants to keep them busy in their gardens?  These and similar questions are heard now with growing frequency.

The other side to this, however, is that we need a strict lockdown to avoid a surge because we don't have enough ICU beds to cope. Last weekend a group of ICU specialists here said that even before the pandemic started we were at 90 percent capacity in ICU units.  We needed around 200 more ICU beds to bring us up to the normal ratio in the U.K., for example.  Now that we're in the middle of an emergency we need far more and have little hope of getting them in time.

The long-term damage to our economy is also starting to become evident, with a growing number of small businesses giving up and saying they will never reopen again, despite state support.  In our hospitality and tourism sector, in particular, the future looks grim.  Many pubs and restaurants will be gone and even bigger hotels will be in trouble if this continues for months and is followed by a very slow recovery in the number of tourists coming here.

The impact of the pandemic here this year is estimated at around €20 billion, which will put huge pressure on the next government.  That would wipe out all the progress we have made in the last few years and bring our already high national debt to a dangerous level.

It's not going to be an easy time to be in government, which partly explains the snail's pace in forming a new administration here even though it is now 10 weeks since the election.  There were moves last week with Fianna Fail and Fine Gael producing a joint policy document outlining the basis for a historic coalition between them, finally ending the Civil War division in Irish politics.

Since they need the support of one of the smaller parties to have a majority, the plan was a wish list promising to fix housing, health, and all our other problems regardless of cost and without extra taxation. It could be summed up in two words: Free Everything.

At a time when we face potential economic wipeout and the state will have much-reduced spending power, the document has little credibility.  It's not even certain to attract one of the small left-wing parties to join a coalition.  So it could be some time yet before there is a new government here, although the reality is that there is no alternative to a Fianna Fail-Fine Gael coalition.

While the economists argue about whether there will be a V-shaped or a U-shaped recovery in Ireland or even a lengthy flatline depression after the worst of the pandemic is over, the truth is that the penny still has not dropped for many people here.  They are still clinging to the belief that this is a sort of bad dream that will all be over soon.

The reality is we won't be going back to normal any time soon, if ever, and years of cost-cutting and hardship lie ahead.

One story from last week underlined just how removed from reality we are.  One of the biggest fruit farms in the country flew in nearly 200 seasonal workers from Eastern Europe to pick fruit.  This caused outrage because travel here is supposed to be very limited to prevent the spread of the disease.

But the real question was not the health risk; it was why we needed to bring in these workers in the first place.  There are close to a million people here now on state support, with the majority of them getting the €350 ($390) a week pandemic payment for those who are out of work because of the virus.  Many of these are young healthy people who are stuck at home and who you might think would love to get out in the fresh air.

The reality is that when the fruit farm advertised for workers they got almost no response here.  It's monotonous work and it's not much better than minimum wage.

Picking fruit for a few hours might be fun, but doing it all day every day for weeks is a different story.  So young people here who saw the ads decided they would rather sit back, do nothing and take the generous pandemic payment for free.
It says a lot about the kind of society Ireland has become.  But change could be on the way.

If this pandemic does as much damage as expected to our economy, then the era of free everything courtesy of the state will come to an end very quickly.

Read more: COVID-19 prompting some anti-vaxxers to reconsider their opposition