Dermot McEvoy explains how Irish music helped teach him about the significance of Orangemen's Day, July 12. 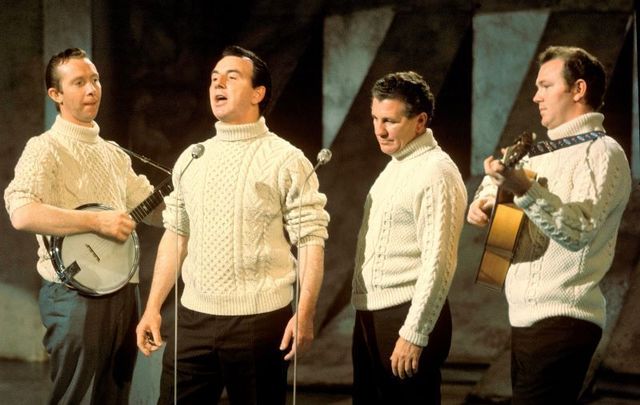 July 12th is Orangemen's Day in Ireland and marks the height of the Protestant marching season. Dermot McEvoy explains how Irish music conveys the significance of the day to him.

As a child, my first instructors in Irish history were Irish musicians TheClancy Brothers and Tommy Makem.

Paddy, Tom, and Liam Clancy, plus Makem, the lad from the North, taught me about "Brennan on the Moor," Kelly "The Boy from Killane," "The Wild Colonial Boy," and the meaning of "The Foggy Dew."

They also taught us about our Protestant brethren, the other guys sharing our island.

Of course, the four Catholic musicians placed their tongues firmly in their cheeks as they related the “other” version of Irish history. One of these songs was “The Old Orange Flute,” the heroic story of an Orange flute which refused conversion to Catholicism. Bob Williamson, a Protestant weaver, married a Papist (mysteriously called a “mixed marriage” back then) and was forced to flee by his outraged Orange colleagues to the province of Connaught. 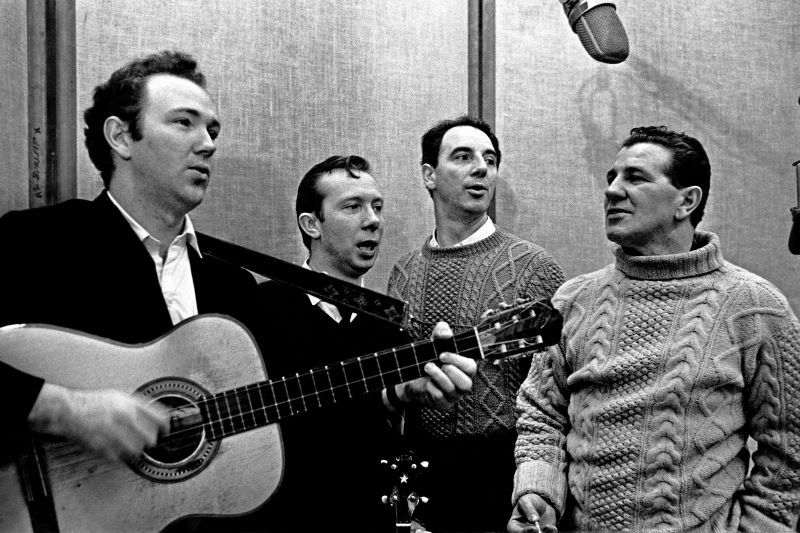 The Clancy Brothers and Tommy Makem in 1963 (Getty Images)

After he'd converted, Bob tried to play his flute in the Catholic choir, but the recalcitrant flute would have none of it. In frustration, the priest threw the flute “in the blessed holy water.” Further frustrated, the Catholics meanly “fastened and burned it at the stake as heretic.” Defiant to the end, the old flute played “The Protestant Boys” as it went up in flames.

'William Bloat' is the sad tale of a Protestant wife murderer. “In a mean abode on the Shankill Road lived a man named William Bloat,” the tale begins. He was so sick of his wife that he “slit her bloody throat.” Suddenly, filled with remorse, he decides to die by suicide. In his penultimate act he solemnly “cursed the Pope.”

Then the impossible happened: “He went to hell, but his wife got well, And she’s still alive and sinning. For the razor blade was German-made, But the rope was Belfast linen.” This song is obviously a paen to the strength of Northern weavers and the treachery of Germany, friend of Irish rebels.

On one of their first albums for Columbia Records, “Live at Carnegie Hall,” the boys had a 12-minute “Children’s Medley”—which had many hilarious anti-British, anti-Protestant rants.

They end the medley with the defiance that might be encountered as Protestants marched through Catholic neighborhoods on July 12th: “Up the long ladder and down the short rope, the hell with King Billy and God bless the Pope. If that doesn’t do them, we’ll tear them in two, and we’ll to hell with their red-white-and-blue!”