Believe in yourself - A London Irish musician's opportunity in Italy 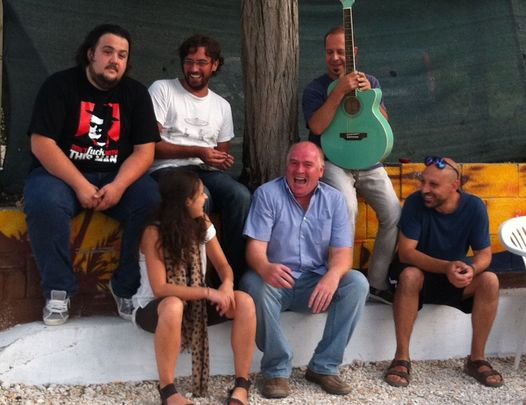 Dago Red and James Carr: "Laughing at a joke I can't remember with the band line up in 2011." James Carr

Who has inspired you to believe in yourself?

As a London Irishman, I was brought up to love music, even if as a young child I initially ran away to hide when asked to sing to a large gathering of my Father's Irish friends at the annual Christmas Day party (Dad used to invite anyone he knew in the local Irish community who would otherwise be on their own on Christmas Day to our house - my poor Mother!)

Many years later and sadly long after Dad had passed away and at far too young an age, unexpected inspiration came from a great Italian country blues band called Dago Red. By then I was living in Edinburgh, and a Scottish festival they were due to play at was cancelled at the midnight hour. Their lead singer-songwriter, Giuseppe Mascitelli (Peppe), who is to my mind the Italian Bob Dylan, contacted me to see if I had a space at my monthly blues night.

I squeezed them into the already too busy programme, but could only offer them a 30-minute slot. To cut a long story short, they blew everyone else off the stage, including my own band, and on the back of our very brief but enjoyable meeting, they invited me to sing with them in Italy.

I did not know what to expect but I thought it too good an opportunity to miss, and I was right. 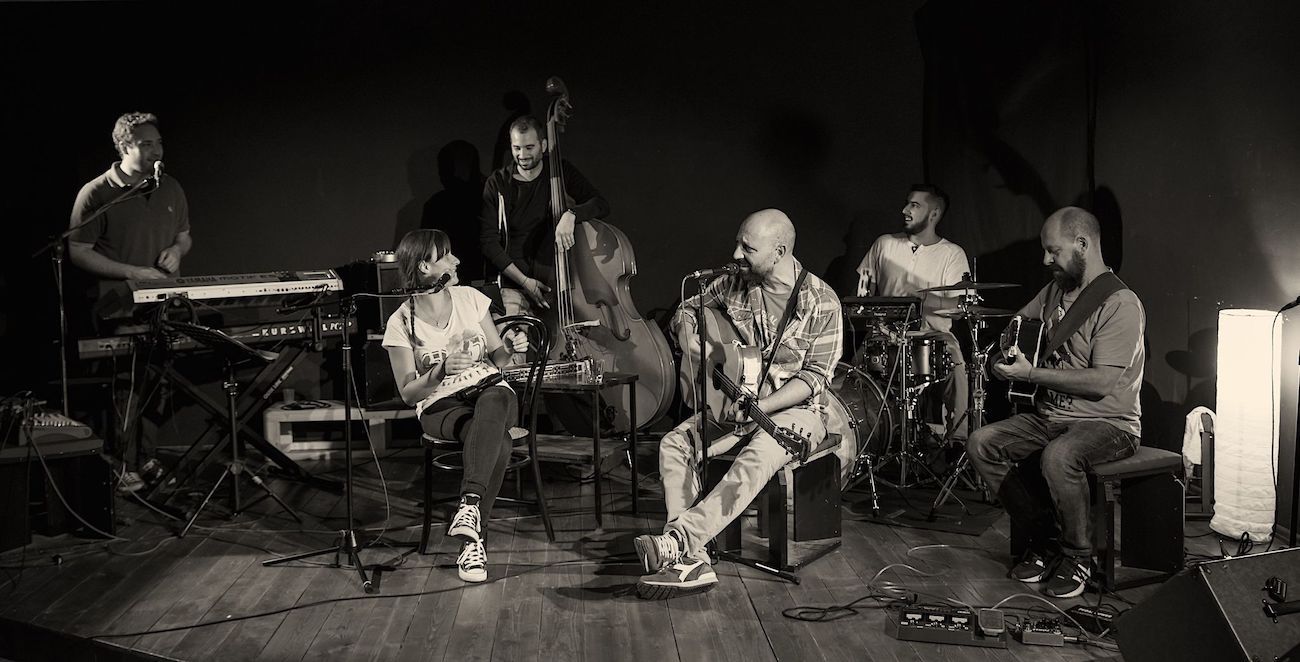 Dago Red: The current day band line up in concert.

They met me at Pescara airport, which is in the beautiful Abruzzo region off the main tourist trail, provided free board and lodgings for my week-long stay, introduced me to all their wonderful friends and fans, organised free meals and drinks in amazing locations, and even paid me handsomely for the amazing gigs they had organised.

This included me being the joint headline act at a blues festival in a beautiful Italian hilltop town. My name was at the top of a twenty-foot-high banner at the base of the hill and on posters all over town. I first watched the amazing Dago Red playing live, and then was honoured to sing my heart out with them on the main stage at the top of the hill.

I reached the pinnacle of my musical side gig that night, both literally and figuratively, and savoured every moment. More importantly, I made great lifelong friends with some of the kindest people on the planet who continue to inspire me and their audiences. Dad tried to inspire me to sing, and later to box, but alas I was a bit too young for both, and little did I know that I would never get those opportunities with him in support again.

A great source of consolation is that there are many kindred spirits out there, some of whom you may hardly know or have not yet met, who can at least partly fill big shoes and become a tremendous source of inspiration for your talents, and more importantly your overall wellbeing through genuine friendship.

“Believe in yourself. You are braver than you think, more talented than you know, and capable of more than you imagine.” - Roy T. Bennett, The Light in the Heart

In honour of my Dad, affectionately referred to as 'The Godfather' by his many friends, and Giuseppe Mascitelli and his mighty Dago Red band. You can contact James via www.linkedin.com.