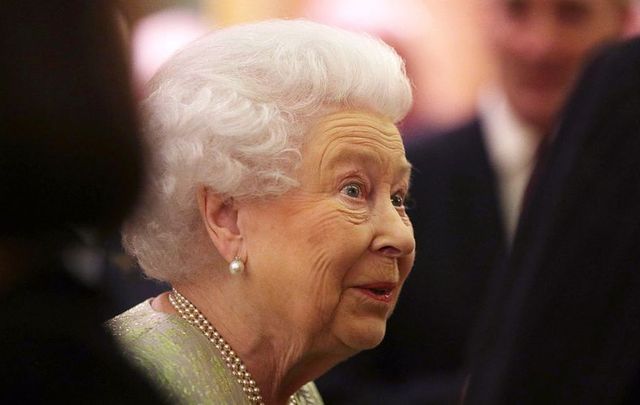 On July 9, 1982,  a 23-year-old man scaled the walls around Buckingham Palace and attempted to bang through the doors to the royal residences where Queen Elizabeth was sleeping before he was apprehended by security.

Authorities fear he was a copycat, inspired by the famous Buckingham Palace intruder Michael Fagan.

On July 9, 1982, Michael Fagan successfully broke into Buckingham Palace and made his way into Queen Elizabeth's bed chambers. It was one of the worst royal security breaches of the 20th century.

There have been many different accounts on what happened - from Fagan, from Scotland Yard, from newspapers and from word-of-mouth, but none of them have ever been confirmed by the only other person there - Queen Elizabeth herself.

He disturbed the Queen by opening a curtain but she was able to call a footman who detained the intruder until police arrived. Michael Fagan was later held in a mental health hospital for 3 months of treatment. pic.twitter.com/uVrbOox5kp

The general consensus is this: he clambered over the gate near the ambassador's residence, spent some time exploring the room where the royal stamp collection is housed, and then shimmied up a drainpipe to the roof. Along the way, he triggered a number of alarms which were deemed to be false or did not properly activate.

From the roof, he made his way on to a ledge that granted him access to the royal residences, found his way to the Queen's private chamber and pulled back her bed curtains, waking her up.

Discussing with 8 yo the time in 1982 Michael Fagan broke into the queen’s bedroom. Son asked how we saw it on the news because he thought that TV HADN’T BEEN INVENTED THEN

Some reports say that she used her safety training skills to engage him in conversation until he asked for a cigarette and she was able to send for a footman, who in turn called the police.

Others convey a darker scenario: that Fagan broke an ashtray before entering the queen's bedroom and brought a piece of it with him, threatening to slit his wrists. The Queen had to call for the police multiple times before security arrived and in the interim, she and a chamber made ushered him into a nearby pantry when he asked for a cigarette. 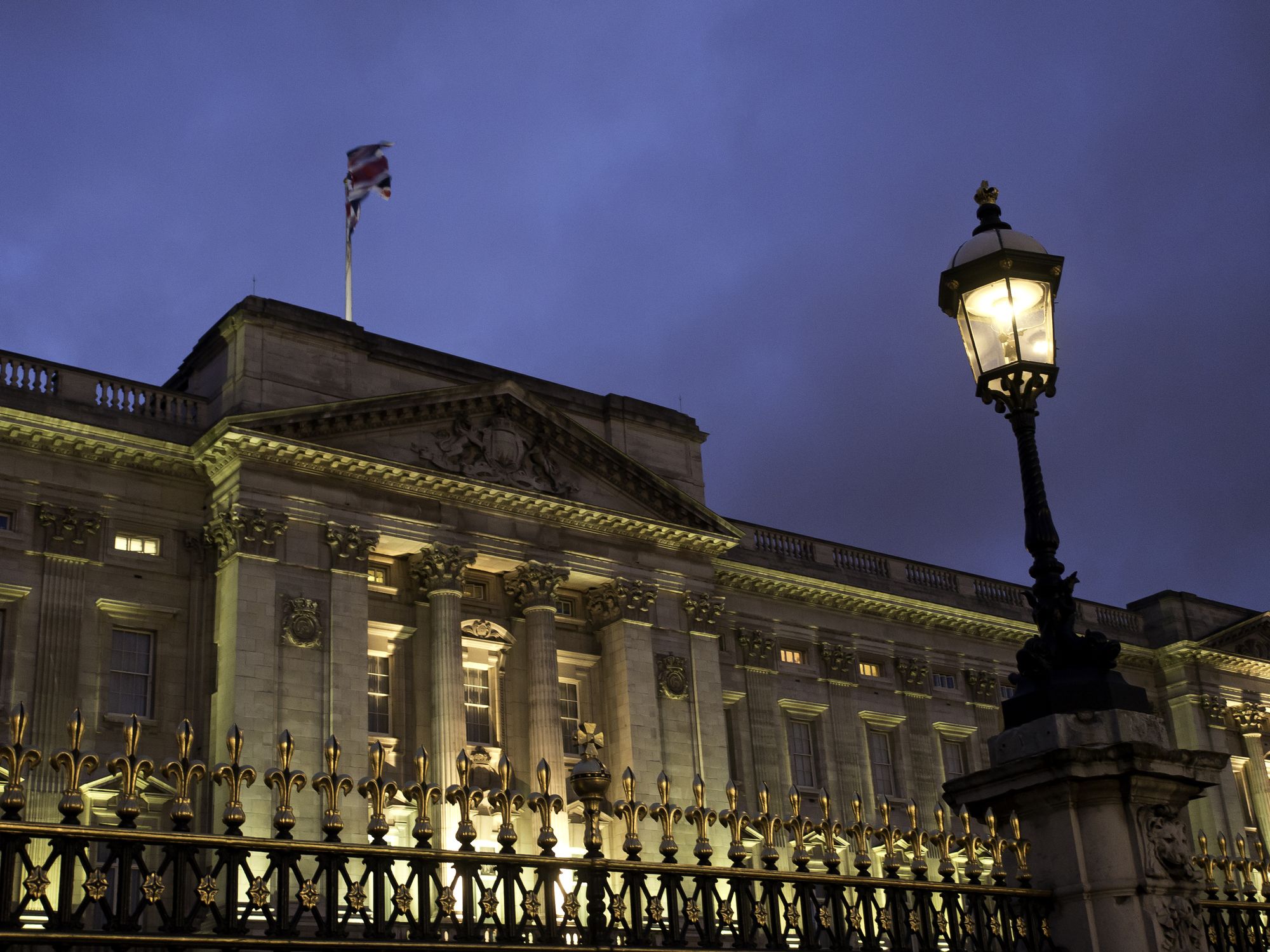 Fagan said that it was actually the second time he broke into Buckingham Palace, the first time having been a month prior, when he wandered the corridors, relieved himself on a supply of corgi food, sat on some of the different thrones, and opened up a bottle of white wine - which he did not get to finish before he was apprehended by security.

As for the July 9 break-in, in a 2012 interview with the Sunday Independent, Fagan claimed that reports the Queen engaged him in conversation were wrong.

“She went past me and ran out of the room; her little bare feet running across the floor," he said, and then a footman offered him a drink.

“The footman came and said, 'Cor, f****** hell mate, you look like you need a drink'. His name was [Paul] Whybrew, which is a funny name for someone offering you a drink, innit? He took me to the Queen's pantry, across the landing, where I presume she cooks her baked beans and toast and whatever – and takes a bottle of Famous Grouse from the shelf and pours me a glass of whisky."

A more fanciful account by Rick Steves Ireland tour guide Stephen McPhilemy has it that Fagan had been drinking in an Irish pub the night before and bet people there five pounds each that he could get into the Queen's bedroom.

He used some of that money to take a taxi to the palace, telling the incredulous driver along the way what he planned to do. Once inside the Queen's bedchamber, McPhilemy says Fagan's goal was, quite creepily, to convince her to give him a kiss.

In any event, Fagan was charged for stealing the wine, but because such trespassing was a civil rather than a criminal offense at the time, Fagan did not serve any jail time. Instead, he spent six months in a psychiatric facility.  Later, he went on to record a cover of the Sex Pistols' God Save the Queen with the punk band the Bollock Brothers.