From the beginning many people thought Donald Trump's presidency might be a bad one, myself included. 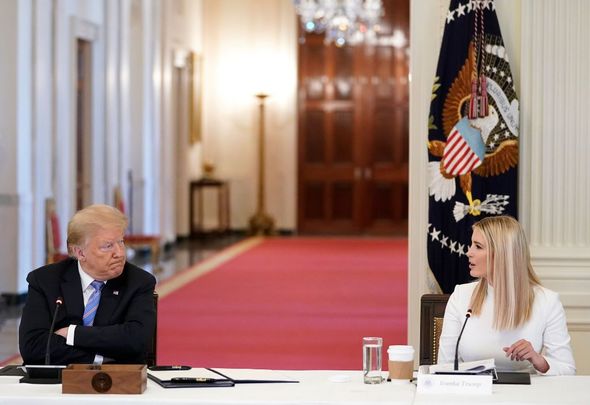 From the day I first saw him take his gold escalator ride down from Trump Tower (note the Batman villain lair name he gave his home on Fifth Avenue) I took his run seriously.

Let me be clear, I didn't think he was serious, but I did think he stood a real chance. His run was so markedly different, so unlike a traditional presidential candidacy, mostly because he really didn't expect to win.

When you don't believe you can win you are free to say or do any incendiary thing you like, safe in the knowledge that ultimately it won't matter, you'll be protected from the consequences and you'll have elevated your brand on primetime television. That's all any Trump has ever cared about.

So he didn't hide his racism, he doubled down on it. He didn't flirt with the far right, he embraced them. He didn't scoff at every fringe conspiracy lunatic, he made them feel like he was the first person to ever hear and respect them.

22: The number of times Donald Trump has tweeted in defense of the Confederacy.

0: The number of times Donald Trump has tweeted about our fallen soldiers Putin plotted to kill.

America deserves a president that defends our heroes, not our traitors.

He turned the political rule book upside down and made the subtext text, in other words, making room for every bigot, embracing “white power” supremacists and heavily armed Neo-nazi militias, whom he would later call “fine people.”

Again he could do all this because again he didn't think he would actually become the president. The polls all had him badly trailing Hillary Clinton all year long. She was surrounded by an air of inevitability that had fooled most political commentators.

But I wasn't fooled because I understood that there is a strong core of Republican voters who, like the unionists of Northern Ireland during the Troubles, simply do not want to share or live in a nation that is not exclusively under their jurisdiction and control.

Like unionism, they feel under perpetual siege from the wider nation, and like unionism, they have made the disastrous decision to become a minority who calls the shots for the majority, with all the strife and conflict that results from that. So Trump is their Ian Paisley and his disastrous presidency is now their Troubles. They will follow him to the last bunker, seeing no other choice.

But Troubles seems too small a word to describe the multi-variant, simultaneous, mass catastrophes that Trump has led us all into. Any one of them, taken at face value, would be a disaster, but all together at the same time and threatening us all, almost defies belief. 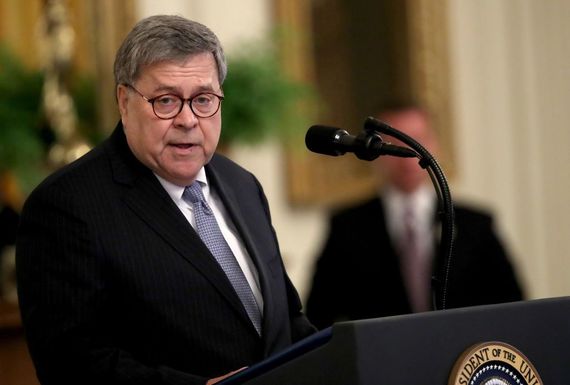 The rule of law in the United States is a disaster, daily being turned on its head by a rogue Attorney General who was tasked with representing the American people but who in fact only represents Trump.

The American economy is a disaster after 45 million job losses (that's almost four times more people unemployed now than at the height of the Great Depression).

Our national public health is a disaster, after a lethal pandemic that is accelerating instead of abating, making the United States a third world like an outlier and ensuring that we will not be allowed to visit almost any other nation on earth because the Trump administration has decided to let it take hold and spread unchallenged. Within weeks we will see 100,000 new cases a day and every American will soon know of someone in their circle who has become gravely ill. This didn't need to happen.

Race relations here are a disaster as an example after of example of how policing and justice have created a two-tiered system that permits black people to be summarily executed in front of recording iPhones with until recently no repercussions for the offending officers.

Retail and property markets are a disaster now, with Manhattan apartment sales now the worst on record, seeing the biggest market plunge in over 30 years. Meanwhile, an estimated 50,000 renters here will soon face eviction, suddenly unable to pay for the roof over their own heads.

Rather than healing the anxious nation Trump, like Paisley, throws petrol on the flames, tweeting out the “white power” chant of his own most ardent supporters.

All of these disasters are happening at the same time and the fallout is coming down on us all simultaneously. The only choice we have left now is to first try to survive it, and then we have got to fix it.

As long as Trump holds the White House, this national nightmare will only intensify. You will keep waking every morning to more division and bad news, more infections, more economic disaster, more job loss, more racial strife because he has calculated that those are the only things that he has left to cling to power with.

trump has STILL not said the words "Black Lives Matter."

But today, he ACTUALLY tweeted that Black Lives Matter is "a symbol of hate."

He has NOT denounced White Supremacy, but on Sunday he retweeted this "White Power" video.

If you thought the Troubles were already here, just know he's still only getting started.