On this day, Oct 3, 1992, Irish singer-songwriter shocked the world by ripping up a photo of Pope John Paul live on Saturday Night Live, the world was shocked. It turns out she wasn't wrong. 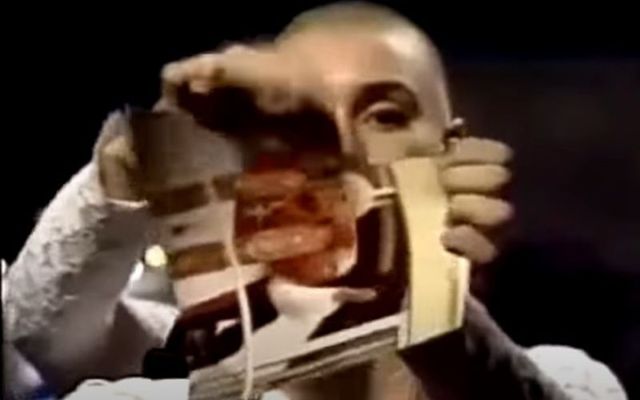 On this day, Oct 3, 1992, Irish singer-songwriter shocked the world by ripping up a photo of Pope John Paul live on Saturday Night Live, the world was shocked. It turns out she wasn't wrong.

Sinead O'Connor's declaration back in 1992 that the Catholic Church was rotten to its core and pedophile priests and their enablers were the real enemy was true.

It caused a massive worldwide reaction when she tore up a picture of the then Pope on Saturday Night Live in October 1992 and declared, “Fight the real enemy.”

We now know that the pedophile scandals were rampant during the era of Pope John Paul, who chose to turn a blind eye. O’Connor was calling out the right person.

Read more: Sinead O’Connor reveals her torment after she was sent to a Magdalene Laundry

Before Spotlight, before the worst of the American and Irish church scandals, O'Connor called it right and only got abuse in return.

The enemy has become very obvious since then. The revelation , in 2018, that a Pennsylvania grand jury found that more than 1,000 children in six dioceses there had been molested by 300 Catholic priests over the past 70 years while successive church officials covered it up is truly shocking.

Imagine if 300 imams were named as sex abusers of children. The Muslim religion would likely be banned and the imams driven out or jailed.

There is no reason to believe that Pennsylvania is an outrider and that similar scandals were not omnipresent in other dioceses.

Read more: Sinead O'Connor reveals that Prince attacked her after 'Nothing Compares 2 U'

The 2018 report was sickening. “During the course of this investigation, the Grand Jury uncovered a ring of predatory priests operating within the [Pittsburgh] Diocese who shared intelligence or information regarding victims as well as exchanging the victims amongst themselves. This ring also manufactured child pornography . . . [and] used whips, violence, and sadism in raping their victims.”

According to Pennsylvania Attorney General Josh Shapiro, a boy named George, “was forced to stand on a bed in a rectory, strip naked and pose as Christ on the cross for the priests. They took photos of their victim, adding them to a collection of child pornography which they produced and shared on church grounds.”

It proves that the culture of pedophilia goes very deep and covering it up was the immediate priority. Many of the men involved still serve, notably Long Island bishop John Barres (who recently, incredibly, castigated women for using birth control).

We may only be scratching the surface, as the grand jury said it believed the “real number” of abused children there might be “in the thousands.”

O’Connor had the bravery to point out the reality of the pedophile scandal that would engulf the church. She tore up the pope's picture drawing massive protest down on herself.

A week later as Saturday Night Live's host, Joe Pesci, displayed the same torn photo during his monologue, saying he had taped it back together. He received huge applause. 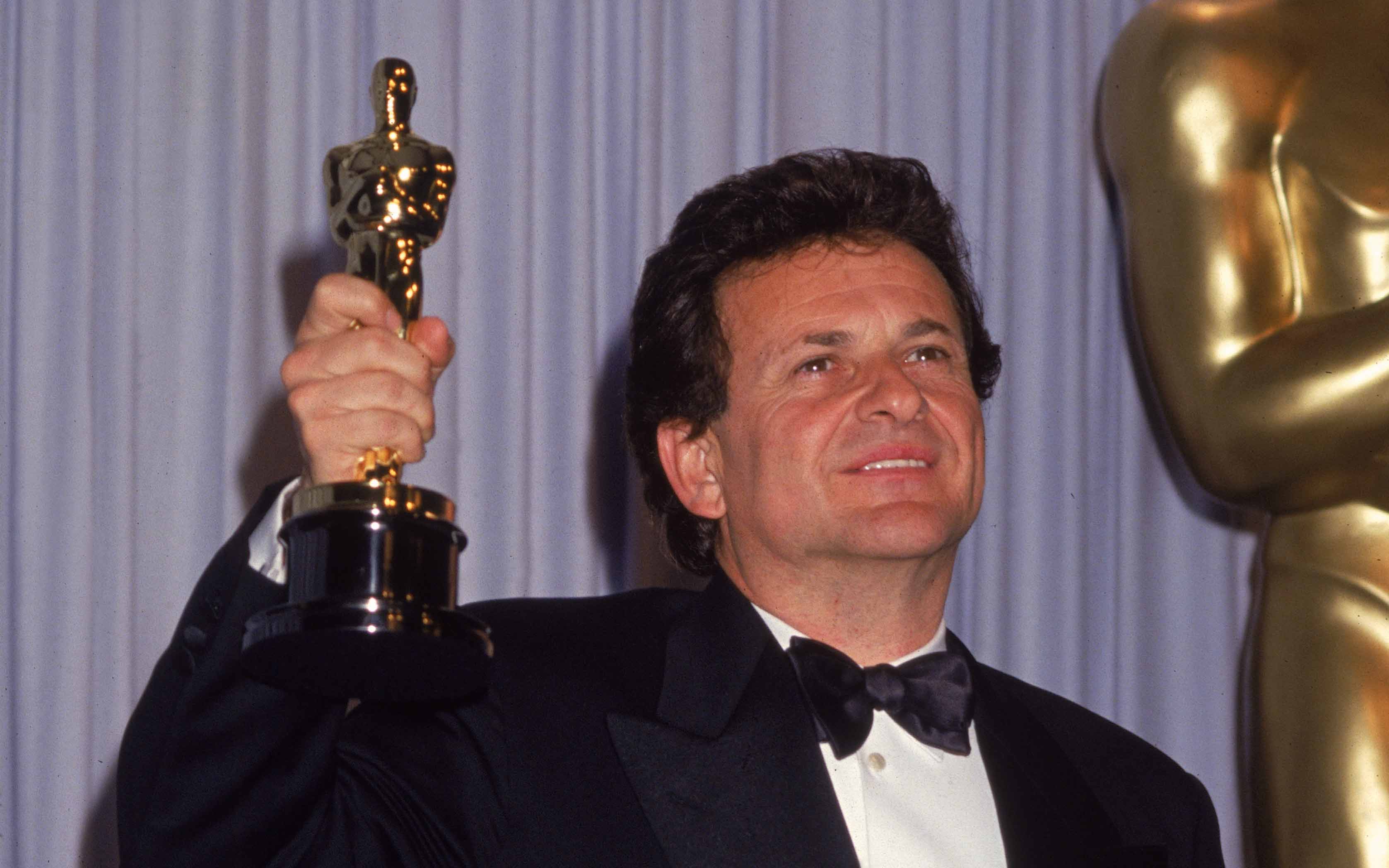 American actor Joe Pesci smiles as he holds up his Oscar for Best Supporting Actor for his role in 'Goodfellas.' Image: Hulton Archive/Getty Images

"She's lucky it wasn't my show. Cause if it was my show, I would have given her such a smack," he added. The crowd approved that naked threat of violence.

The Catholic Church is scrambling. The church “must learn hard lessons from its past,” said Vatican spokesman Greg Burke on Thursday night. How do we know it is past?  Can we believe a word from any clerical source any more?

Pope Francis, he stated, understood how “these crimes can shake the faith and spirit of believers” and he vowed that the Church would “root out this tragic horror.”

I won’t hold my breath and sorry, Sinéad, an apology is long overdue.

Do you agree that we owe Sinéad O’Connor an apology? Let us know your thoughts in the comments section, below.