On this day, July 20, in 1969, Neil Armstrong took "one small step for man, one giant leap for mankind." Ireland watched from afar with bated breath. 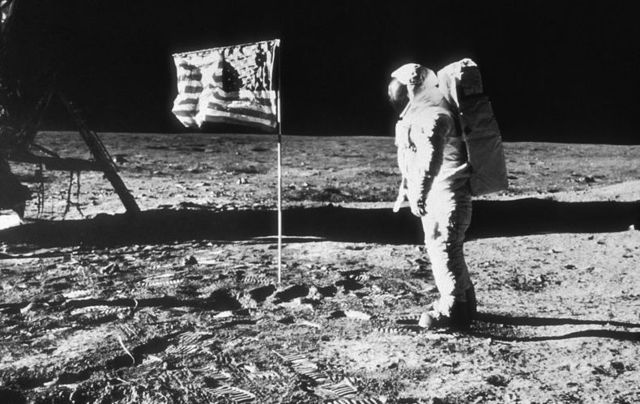 As Neil Armstrong landed on the moon, a 16-year-old Niall O'Dowd was among the thousands of Irish who held their breaths.

The night and morning of the moon landing are impressed on my brain forever. Like 9/11 and the Kennedy assassination, I can recall July 20, 1969, as vividly as yesterday. 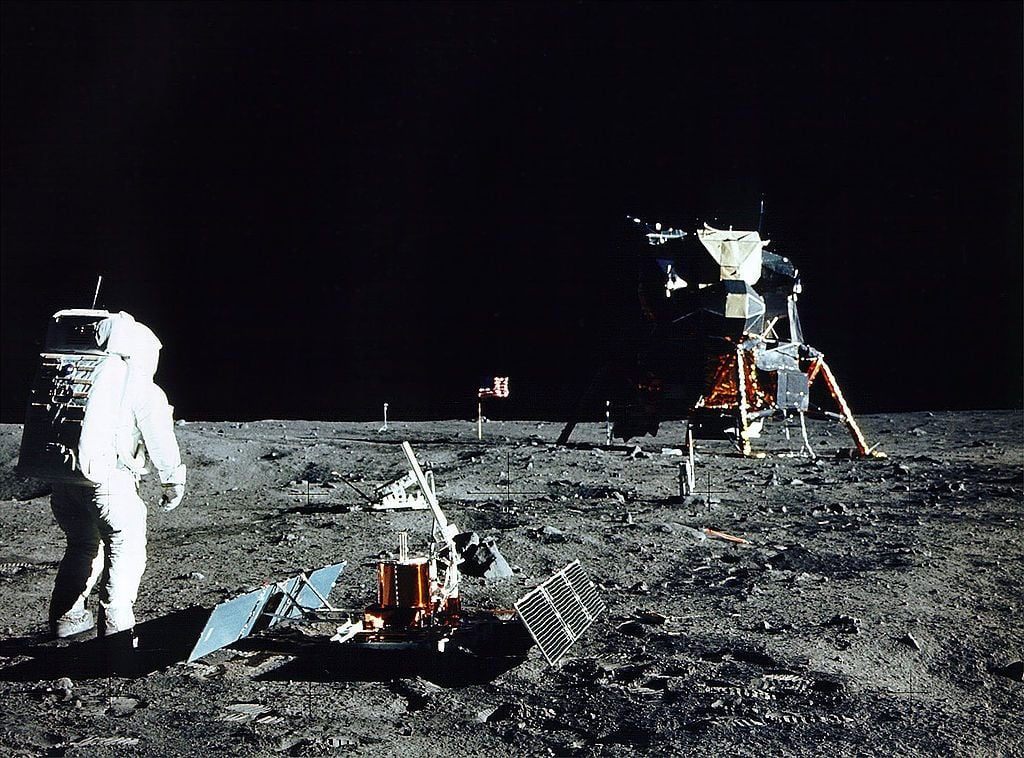 Several of my siblings fell asleep as I did myself. I can only remember one other occasion staying up as a family, which was the Muhammad Ali/Sonny Liston fight some years before.