On July 19, 1972, Muhammad Ali and Al "Blue" Lewis fight in Croke Park caused quite a stir in Ireland. The 2013 documentary "When Ali Came to Ireland" mapped that story. 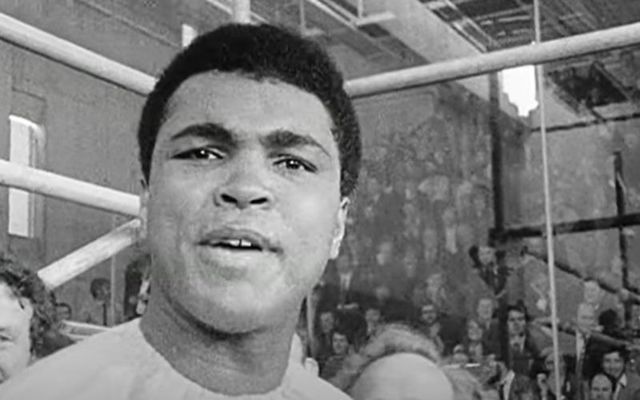 On July 19, 1972, Muhammad Ali fought Al 'Blue' Lewis at Croke Park in Dublin, causing quite a stir in Ireland.

Decades later, an Irish documentary recounting the epic fight not only won awards but also won the approval of Ali's daughter Jamilah Ali.

"When Ali Came to Ireland" is an Irish documentary that details Muhammad Ali's trip to Dublin for a fight against Al 'Blue' Lewis at Croke Park. In 2013 the film was screened at the Chicago film festival, where Jamilah Ali was in attendance.

TheJournal.ie reported that following the screening, Jamilah said "I've seen so much footage of my father over the years but the amazing thing about watching this film was that I had seen none of the footage of him in Ireland... I loved the film from the beginning to the end." 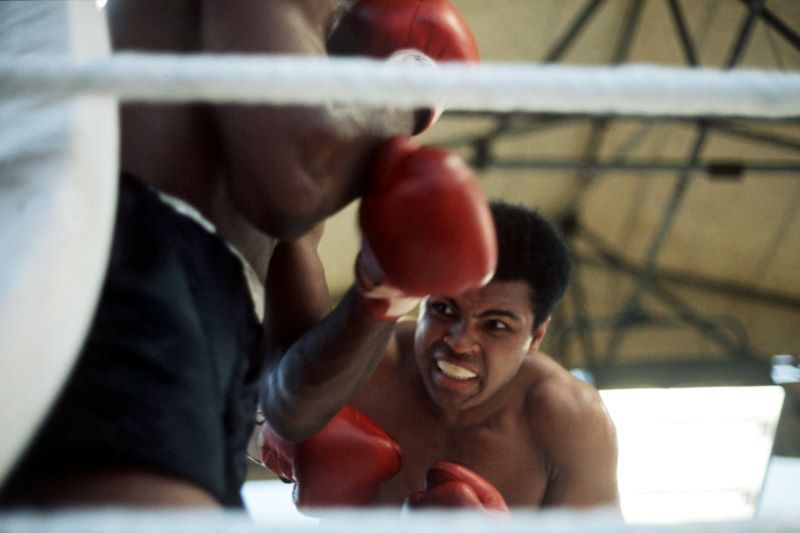 The film highlights a moment in Ali's career where he was set to stage a world comeback. He had been recently released from prison after refusing to join the Vietnam War as a conscientious objector.

His opponent Al Lewis had also just been released on parole after serving time in Detroit for a murder charge, and he intended to use his boxing career as "a path to a new life."

The movie that won an IFTA in 2013 documents the spectacle in Croke Park, Ali's presence in Ireland and how the public reacted to his being there. It also demonstrates how Ali came to be in Dublin for a fight in the first place, highlighting the involvement of "former Kerry strongman" Michael 'Butty' Sugrue, who organized the fight.

Sugrue's story also proved to be revelatory to his family- in a quote from Ross Whittaker, co-director of the film, he speaks about how Sugrue's grandchildren had never had the chance to meet him.

"We were amazed when we screened the film in London to find that Butty Sugrue's granddaughters had never heard their grandfather speak. He had died before they were born and they'd never seen footage of him in which he had spoken."

After their 1972 meeting, however, Sugrue and Ali's fortunes took two divergent paths. Ali returned to the ring in America to further glories and fanfare before his retirement, while Sugrue lost a small fortune on the Dublin fight and after dying in London was laid to rest in an unmarked grave in his hometown of Killorglin, Co Kerry.

Check out the trailer for 'When Ali Came to Ireland' here: