Mr. President do your job, stop the cheap racial shots

With so much going wrong in the world, Trump decided it was time to go after black athletes for not wanting to come to the White House. 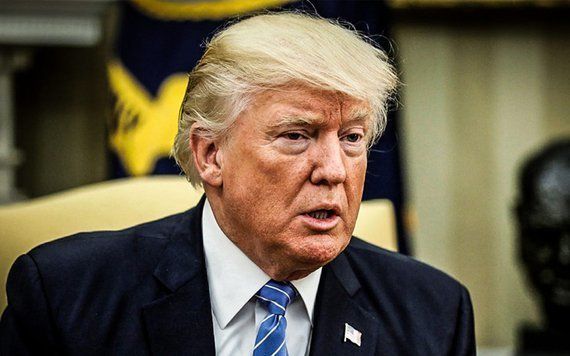 With so much going wrong in the world, President Trump decided it was time to go after black athletes for not wanting to come to the White House.

Stephen Curry was merely reiterating a well-known truth when he said he would not go. This White House is a cold house for Blacks, Latinos and other minorities.

Right from his first day on the trail when he referred to Mexican rapists, the Trump agenda was to foster division, build walls literally, and slice off enough of the white vote to win.

Going to the White House is considered a great honor for a championship team.Stephen Curry is hesitating,therefore invitation is withdrawn!

He succeeded and instead of backing off, he is going at the race card harder than ever. Whether Stephen Curry wants to go to the White House or not should be irrelevant at a time when North Korea is threatening nuclear war, Obamacare is barely hanging on, massive tax cuts are being proposed and Russia is playing mind games with us that continue to cause great concern.

Read More: Donald Trump is a relic from the past

But no. Trump also doubled down on some red meat for Alabama Republicans he was trying to stoke up on the issue of NFL players deciding not to stand for the national anthem. 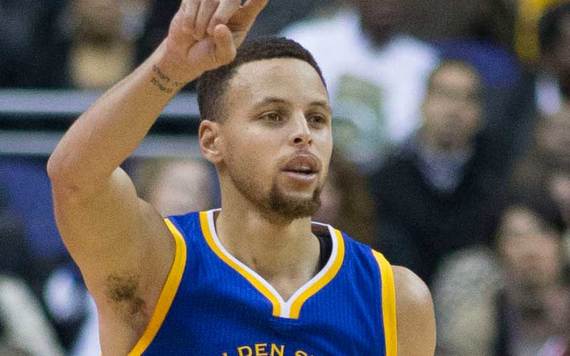 Oh those uppity black folk with their dumb demands that their lives matter and better training and oversight of police is needed!

When the leading sports figure in America, Lebron James, calls the president of the United States a bum on twitter you know we are in serious territory, James and Trump influence a lot of minds.

Trump is a divider not a uniter at one of the most dangerous times for race relations in America.

Words can kill and I very much fear that heightened tensions will lead to violence on our streets in the near future.

Back in 1989 Spike Lee filmed a marvelous and prophetic movie called “Do the Right Thing” about how racial tensions simmered then came to a boil in a New York neighborhood. He captures the moment when people from another ethnic group become “them” not people with names, faces,dreams, kids and lives.

Like Ian Paisley used to do in Northern Ireland, Trump is providing the rhetoric of “us and Them” that is so dangerous in this fractured society.

Do the right thing Mr.President, stop the cheap shots and curtain calls and attacks on browns and blacks.

You occupy the office held by some of the greatest men in world history, such as George Washington and Abraham Lincoln. Let them be your guide rather than some punk in-your-face attitude you brought from New York to the White House.

This country does not need any more division. We are a nation at war with itself WE need a uniter not a divider.