A London member of parliament and Jewish financier Lionel de Rothschild was the largest donator to those in need during Ireland's Great Hunger. 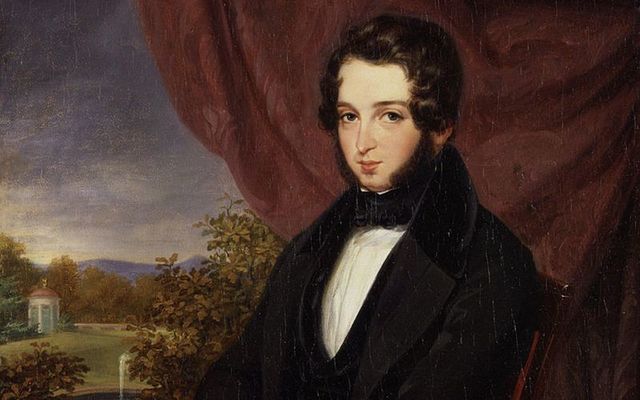 It is a remarkable piece of history, mostly unknown, but the greatest giver to famine relief in Ireland was the London MP and Jewish financier Lionel de Rothschild.

While the Choctaw Indians are rightly remembered for sending money in about the $100 range Rothschild raised a stunning $600,000 in 1847 - about $20 million in today’s terms.

Moved by the reports of dreadful distress, on January 1, 1847, Lionel de Rothschild convened a meeting in his home to address the famine in Ireland and the dreadful suffering in the Scottish Highlands.

According to aish.com magazine, a “number of London Jews were present, including Rothschild’s brother Mayer, as well and David Solomon, an advocate for Jewish rights in England and the first Jewish Lord Mayor London. Together, they formed the British Association for the Relief of Distress in Ireland and the Highlands of Scotland, also known sometimes as the British Relief Association."

Remember, this was a time when The London Times said helping the savage Irish was like throwing money away in an “Irish bog”.

Others were equally mean-spirited. U.S. President James Polk pled $50 for famine relief. Queen Victoria pledged only £2,000. The Sultan of Turkey was moved to pledge £10,000 in aid but reduced this to £1,000 when he found out how little Queen Victoria was sending. Baron Lionel de Rothschild, put them all to shame.

For years, the contribution of Jews was ignored until  2010 when Mary McAleese, then President of Ireland, visited New York and formally thanked the Jewish community for their help during Ireland’s time of crisis.

None did more than Baron Rothschild. If there was an Irish equivalent of Righteous Among the Nations, as the Jewish call those who helped them in their hour of need, Rothschild would surely be at the top. He saved thousands of lives.