What we are doing now, directed by the medical establishment, is costing lives rather than saving them. 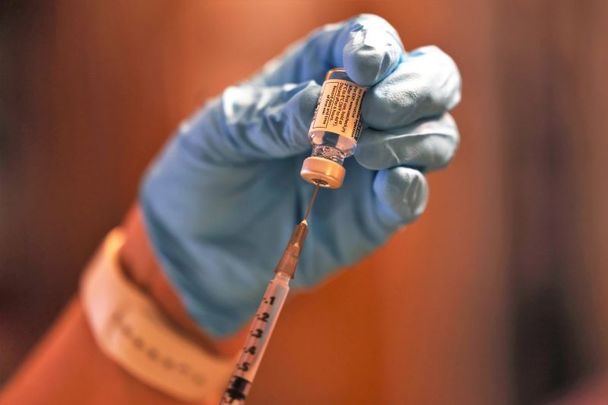 The decision to halt the Johnson and Johnson vaccine is disastrous and will cost rather than save lives, unfortunately.

Now many people in the US are far more likely to die from not receiving the vaccine in time than the 6 people out of 6.8 million people in the US who suffered a rare blood clot condition from which one person died.

The US desperately needs the vaccines delivered and the overwhelming evidence is that they are safe for 99.9999 percent of people who receive them. The science behind the vaccines has been astonishing but the medical rollout has been in some cases an exercise in futility.

The question right now is why must the vaccines of Johnson and Johnson be halted rather than continue with their lifesaving work?

Which brings us to the US medical establishment whose every wish is being granted as if they were messengers from the Gods.

Their every whim and wheedle and about-face is indulged by the political establishment which should know better. A simple calculation would state, “One person out of 7 million has died, five others have developed the same blood clot issue. Warn everyone getting the shot to look for the symptoms that show the clot may be forming --but don’t stop the vaccinations!”

What they lack is a sense of the public discourse and they fail to understand the huge ammunition the stopping of the Johnson and Johnson shots in the US gives to the anti-vaxxers.

It gives them a powerful weapon to fire off their messages that “see we told you so - the vaccines aren't safe.”

People on the fence will be heavily influenced by the latest development and pass on taking the vaccines. The fewer the vaccinations, the harder it becomes to defeat this plague, the worst in 100 years,

What we do know is we can stand here until the end of time and never get a perfect 100 percent vaccine.

What we are doing now, directed by the medical establishment, is costing lives rather than saving them. People need to know that truth.

We should look to the British where the AstraZeneca shot has saved the day and Boris Johnson has shrugged off the naysayers and just continued vaccinating. It shows a grip on reality and knowledge that you can never eliminate risk 100 percent.

As a result, look who is opening up their society and their businesses just this week? Yes Britain, while other countries wait desperately for vaccinations to reach them----and now in America, someone has shouted stop when we badly need to forge ahead.

It is time for clear thinking, alas, we don’t seem to have it.