John McCarthy was the son of a penniless Irish immigrant from Kerry and maybe the most important Irish American you never heard of. 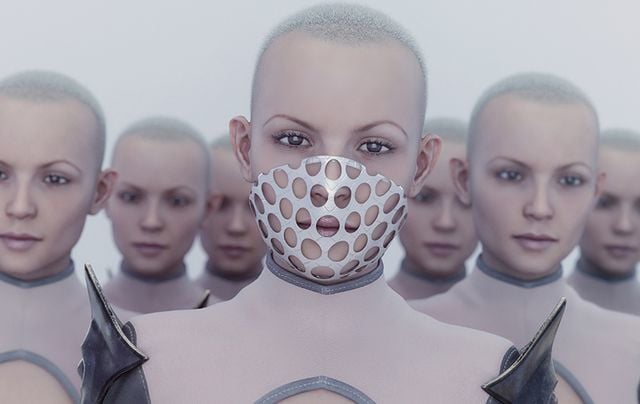 John McCarthy was the son of a penniless Irish immigrant from Kerry and maybe the most important Irish American you never heard of. He died in 2011 aged 84.

He was an American computer scientist pioneer and inventor and is known as the father of artificial intelligence (AI) after playing the key role in the development of intelligent machines we now call computers. He won the Turing Prize, one step below the Nobel, in 1971.

He coined the term artificial intelligence for a 1955 Dartmouth College conference he chiefly organized which was the first-ever AI conference.

Decades later his work was critical for the creation of companies like Google as Sebastian Thrun, who currently leads the Google self-driving car project says.

"In my mind, Google is all about artificial intelligence…what John McCarthy stood for matters,” he said.

McCarthy was the son of a union organizer, also John McCarthy, who had left the little fishing village of Cromane in Kerry in the early 1920s.  First, he went to London.

“He left home when he was 16 and went to London, selling a cow for the fare," his niece Mary Miller told the Irish Independent.

"He came back with a Jewish girl, Ida Glatt, from Lithuania, and they later got married.  John Patrick spoke several languages and wrote regularly for The Kerryman before emigrating to Boston.”

Both his parents were strong union and communist advocates, and his father found work as a union organizer in the depression in Los Angeles where John grew up.  John Junior disavowed communism and became a convert to conservative Republicanism after Russia invaded Czechoslovakia in 1968.

McCarthy stated that his ultimate objective was to make a machine think exactly like a human and also be capable of abstract thought, solving problems and self-improvement.

That's still some years away—“five to 500” McCarthy once joked—but AI, even in its current manifestation, has dramatically changed our world. (Isn’t that right Alexa?)

Many of his colleagues thought he was nuts, but he persisted in his belief that "every aspect of learning or any other feature of intelligence can in principle be so precisely described that a machine can be made to simulate it."

He went on to invent Lisp, acknowledged as “one of the world's most influential programming languages which became the standard AI program language and is still used today.“ Famed computer scientist Alan Kay called Lisp the "greatest single programming language ever designed."

McCarthy also played a major role in the development of time-sharing systems.

"Without time-sharing, you wouldn't have the modern internet," says Lester Earnest, who worked with McCarthy at the Massachusetts Institute of Technology and at the Stanford Artificial Intelligence Lab. (Today we know time-sharing as “the cloud.”)

He was deeply interested in his Irish heritage and stayed in the homes of relatives during visits to Ireland. In 1992 Trinity College awarded him an honorary doctorate and he gave a lecture entitled “The Little Thoughts of Thinking Machines.”