Holy Week and memories of Easter as a child in Ireland

Ireland of the 1960s was a very strange place. The power of the church was absolute, never more so than in Holy Week. 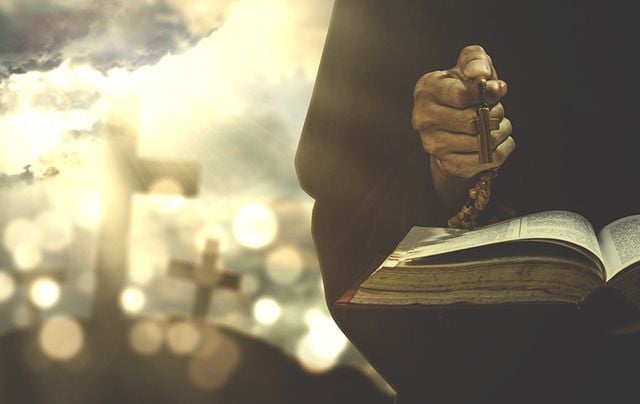 Good Friday in Ireland itself was a long exercise in church attendance and penance. iStock

Now a bank holiday, the closing of pubs and ban on alcohol were the main fixture in the Good Friday traditions in Ireland of the past.

Every year, Holy Week brings a flood of childhood memories. Ireland of the 1960s was a very strange place. The power of the church was absolute, never more so than in Holy Week. For weeks beforehand, we were preparing for the worst—Good Friday and the death of Jesus.

We were pretty much responsible for that death we were told; our original sin had apparently been because we were born and had, therefore, caused Jesus more heartache.

Weird wasn't it, we were born with sin, to begin with.

If we loved God, we could atone - if we didn't, we were bound for hell.

I could never figure this all-loving Jesus who would turn on me if for some ridiculous reason I didn't quite take to him—this all-loving man would take incredible offense and he would banish me to hellfire for all eternity.

God, the brothers, and nuns loved discussing hellfire. Purgatory was bad, but hell was the Big Kahuna, the last stop on the road to damnation.

We parsed and analyzed venial and mortal sins, which ones we could avoid hell and settle for purgatory—just a few years of roasting, as against Hell.

Good Friday itself was a long exercise in church attendance and penance. 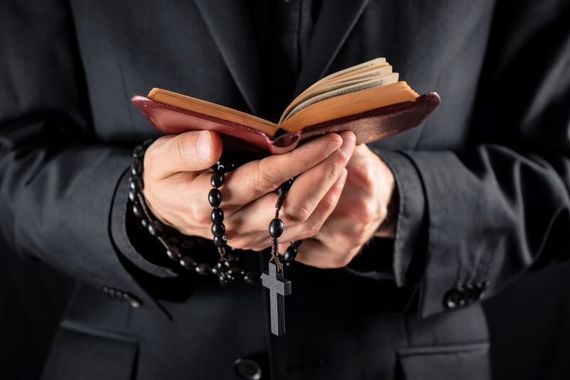 The power of the church was absolute, never more so than in Holy Week

As a six- or seven-year-old, you attended a Good Friday ritual that lasted for hours. The town and cities were closed down, I don't even remember the radio or television on the air. Everyone wore black.

We did the stations of the cross, each station more miserable than the last as we reenacted the death of Jesus.

Judas and Herod became villains in our lives, worse than any black-clad cowboy at the local cinema.

Holy Saturday we were in a state of suspended animation, Jesus was dead and we didn't dare go outside and play, but the thought of Easter Sunday and the Easter Eggs was a thrilling one.

Finally, the great day dawned that Jesus rose from the dead and we got to celebrate and be kids again.

What a strange joyless world it seemed back then on that week.

When I talk to American Catholic friends, it seemed far more joyful over here.

With a kid in the Catholic school system, I see how much better things are nowadays and the lessons that are thought are about love, not penance.

Thank God for that.