Innocents die but why is it we never learn?

The first quarantining was recorded in the 1300s, now in 2020, after tragedies such as 9/11, we continue to be ill-prepared to protect our citizens. 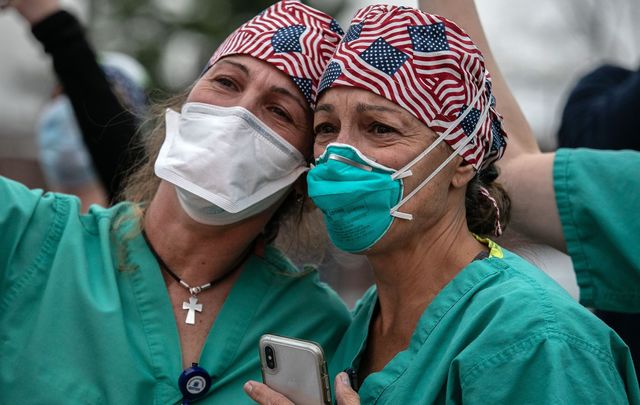 Emotional EMS workers dealing with the onslaught of COVID-19 in New York. Getty

The first quarantining was recorded in the 1300s, now in 2020, after tragedies such as 9/11, we continue to be ill-prepared to protect our citizens from a plague that will take years to recover from.

The ancient city of Ragusa (now Dubrovnik, located in Croatia) in 1377 was the first in history to enact what it called “quarantino” against visiting ships and sailors who, it was feared, brought the black plague that was killing millions across Europe with them.

All sailors were directed to an uninhabited island where they remained for 30-40 days.

Historian Zlata Blazina Tomic, in Expelling the Plague: The Health Office and the Implementation of Quarantine in Dubrovnik, 1377-1533, says that some medical historians consider Ragusa’s quarantine edict one of the highest achievements of medieval medicine.  They even built a plague hospital where victims were treated.

As History.com reports, “By ordering the isolation of healthy sailors and traders for 30 days, Ragusan officials showed a remarkable understanding of incubation periods. New arrivals might not have exhibited symptoms of the plague, but they would be held long enough to determine if they were in fact disease-free.”

Now 600 years later we are all in quarantino again, fighting our own black plague which swept in like a thunderous wave from China.

It is remarkable how little we have advanced since the citizens of Ragusa insisted on isolating newcomers and those suffering from the plague, spread mostly by fleas on rats. 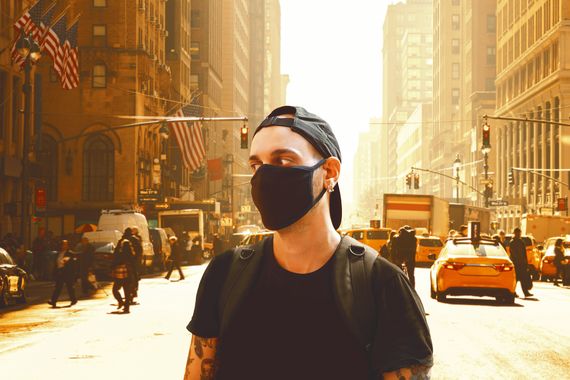 We are spending $675 billion on defense, but all the nuclear warheads, precision bombs, and marching troops could not lay a finger on COVID-19 once it cut loose.

We were spending only $650 million on pandemic issues.  Public health priorities were lower than tax cuts for the wealthy, sweetheart tax deals for big businesses like Amazon, and $3.5 billion spent on a bullet train that will never be built between San Francisco and Los Angeles.

Thus, when the virus appeared the cupboard was essentially bare both in terms of virus readiness and funding to immediately ramp up detection and treatment.

The incredible reality is that we are only a little bit further ahead than the citizens of Ragusa in 1377. Quarantine and separation were the main weapons in both cases. Indeed, if you factor in the response to the 1918 pandemic which was also about separation and distance, the lack of forward progress is stunning.

Today, the policy is testing, finding cases and quarantine. The people of Ragusa from 700 years ago would immediately understand how the plague was being tackled.

Not that we weren’t warned. Two forerunners of COVID-19, Sars and bird flu, flared briefly but both faded, one because it was not infectious enough; the other because symptoms were mild.

Given those two warnings, it is irresponsible in the extreme not to have focused heavily on the likelihood of a major outbreak and a coordinated response.

There is no question that the responses to the two attacks on this country in the new millennium, 9/11 and COVID-19, have been catastrophically mishandled.  We will be living in the shadow of both for a generation.

The essential task of the government is first to protect its citizenry. The missed signs on 9/11 and the unbelievable neglect of a proper plan on pandemics means that successive governments have failed in their primary responsibility. A countless number of innocents have and will continue to die as a result.