Ireland's culture is having a global moment

"Our revenge will be the laughter of our children, wrote Bobby Sands once, but it looks like our revenge will actually be in the award-winning prose of our contemporary Irish writers." 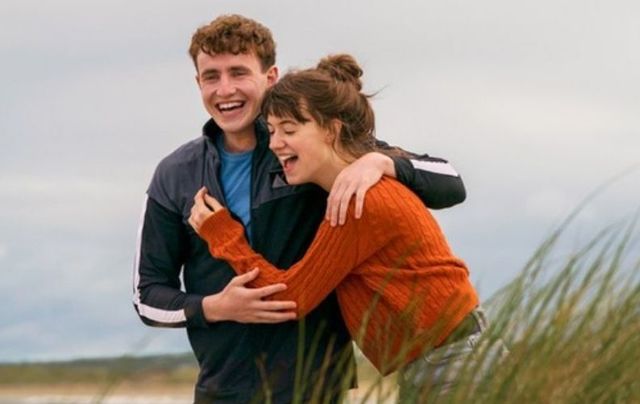 For the last one hundred years and more, Irish writers have grappled with the question of who we are and who we can be as a people.

There's good reason for that of course - we almost lost it all. Slowly stepping out of the centuries-long disaster of British colonialism, we are changed, altered, but putting one foot in front of the other and haltingly moving on, but with increasing confidence.

So if the master playwright Brian Friel or the world transformative author James Joyce were alive today, what would they make of the sudden superabundance of gifted Irish writers?

The country is coming down with novelists, poets, playwrights, and filmmakers, all of them writing and creating with such marked confidence, all busy interrogating our past and our potential futures, and all the while winning global praise for the ambition and skill of their output. 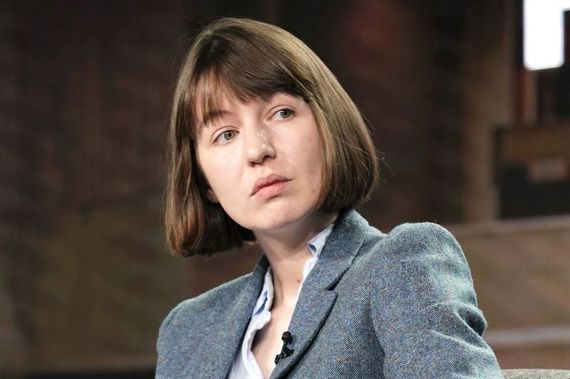 Despite – and sometimes because – of our thorny political problems, it's clear to most observers that Irish culture is having a moment. Interestingly, it comes just as our neighbors to the east and west seem to be having an unprecedented crisis of confidence about who they are and where they're going.

Ironies abound in this. Just two generations ago, America was the dynamic, indispensable nation whilst for many, Ireland was often just the small, sad island you passed through on your way to your real life.

And to our east was another equally prosperous country of opportunity where long-established communities of our own could help us find a job and a potential future, free or mostly free of the stifling insularity, banana republic economics, and cultural and religious oppression that many fled from at home.

All's changed, changed utterly now though. Now, Ireland is one of the most prosperous and progressive nations in the world whilst here in the United States, we have Republican politicians supporting efforts to ban school books.

In Britain, the lamentable Brexit vote has acted like a time machine in reverse, one that promised to catapult the nation into a brighter future but instead unceremoniously dumped them into a bigoted bygone era of food shortages, higher taxation, job losses, clogged trade routes, and general political malaise. 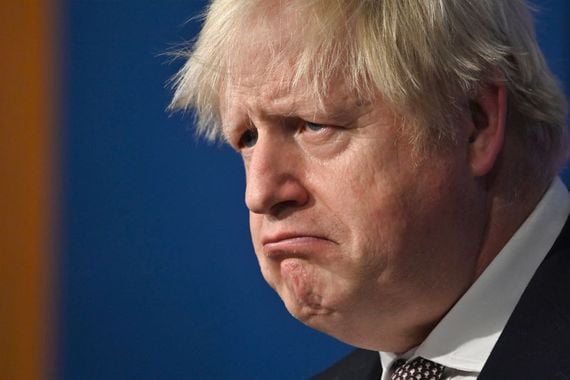 What should Ireland make of this sudden reversal in the fortunes of our neighbors? Why is our own cultural confidence intensifying as our neighbors falter? Well, for one thing, we have a thing or two to teach privileged nations about how to endure the unendurable. From civil wars, social breakdown, financial and cultural collapse, and oppressions of every character – we have seen it all.

We didn't ask for this knowledge. No one in their right mind would. But our little island and its rough fate have for centuries sent us out across the world, where we have learned a thing or two about the history and hidden potential of the land we were forced to leave behind. 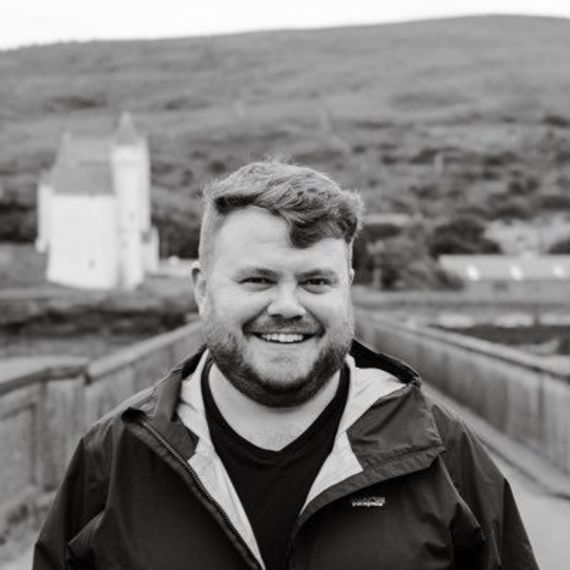 Donie O'Sullivan, a native of Co Kerry and CNN correspondent

We Irish have a native suspicion of any leader who tries to promise us all our heart's desire. We even have an Irish word for it, plamas, meaning empty flattery and ingratiating talk.

We instead prefer to put our faith in each other and in ourselves, but not in the smiling demagogues on a campaign stage who pretend to understand us as they greedily fill their own pockets.

Our revenge will be the laughter of our children, wrote Bobby Sands once, but it looks like our revenge will actually be in the award-winning prose of our contemporary Irish writers. That's a trade-off most of us can live with.

If you want an inspiring example of how to forge a new and forward-thinking society, one where solidarity and social justice are more than just aspirations but the desire of all, it's time to stop looking east and west, it's time to look to home.

It turns out all we ever needed was looking us in the face. It's taken us so long to see that, but here it is at last. As James Joyce wrote, "riverrun."