Send in the pounds, Sondheim remembers Irish Rep in his will 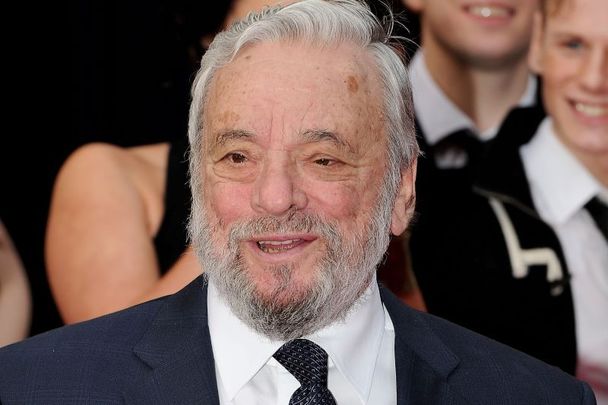 Send in the pounds. That must have been the reaction at The Irish Repertory Theatre in Manhattan last week when they heard legendary songwriter Stephen Sondheim has named them among prominent beneficiaries of the trust set up in his name

Sondheim’s fortune is estimated in the $75 million range and The Rep is among twenty people and charities the songwriter has named, including his husband Jeffrey Romley, the Smithsonian Institute, the Museum of New York City, the Library of Congress, the New York Public Library and others.

“And incidentally we have no idea what this all means yet, except from a morale point of view, where it has really done wonders. But it's very much like he was in real life, you know? He was always extremely supportive of the Rep, from the beginning you know?”

Did Sondheim attend many shows at the Rep, I ask? “Oh many times, many times,” replies O'Reilly. “In fact, he had given us his own piano and it's still the piano that we use in so many of the shows here. It's not a grand piano or even a baby grand, it's an upright one and we often still use it.”

So how did the Rep hear about this potential windfall? Did they read about it in the morning's papers, like most people? “No, in fact, we had received notice from the estate that we were mentioned and it was honestly just a huge honor and a lovely thing to have someone of his order pick us out, you know?”

Do you remember any shows that he attended at the Rep? I ask. “Oh, many. I know he was at The Emperor Jones by Eugene O'Neill and he was also at a number of the musicals that artistic director Charlotte Moore did, including I believe The Streets Of New York, by Dion Boucicault, although not the most recent production. 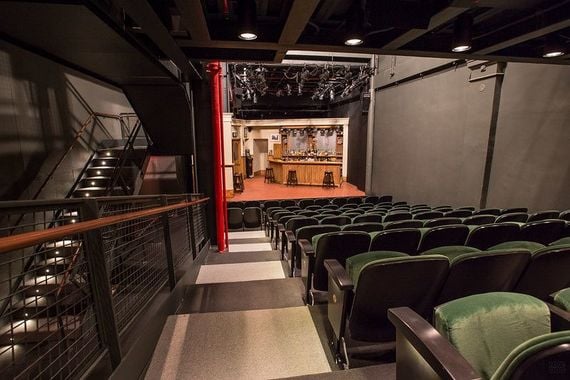 The Rep has previously celebrated Sondheim's life and work onstage and off on many occasions. In 2017, their gala night was entitled Sondheim at Seven and was dedicated to him, with Broadway legend Angela Lansbury introducing this one-night-only musical revue that included selections from classic Sondheim shows like Sweeney Todd, Follies, Into The Woods, Passion, A Little Night Music, Company, Merrily We Roll Along, West Side Story and many more.

O'Reilly confesses that having Sondheim in the Rep's audience was both inspirational and terrifying to them. “You wouldn't know that he was coming by you know, he would just be there suddenly and he'd watch the shows with everyone else. I remember that he came fairly recently to a Beckett production. He was just in the audience with us quite regularly.”