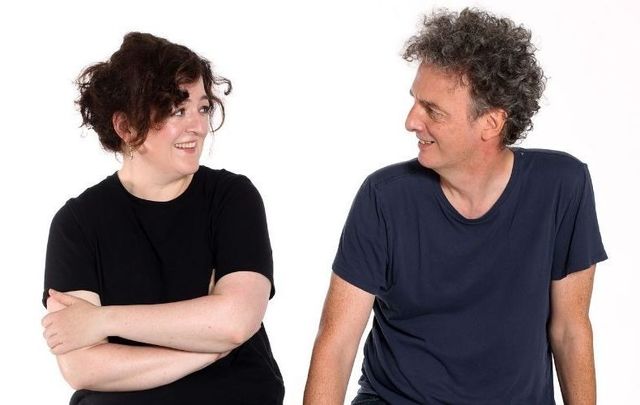 Looking for light at the end of the pandemic? News that live theatre has returned to The Irish Rep in Manhattan may be just the kind of boost you need.

So how does it feel to turn the lights back on at The Rep after 18 months I ask the Rep's producing director Ciaran O'Reilly?

“We had a reading in the theatre last week and people were finally sitting in the seats again and that was lovely to see,” O'Reilly told IrishCentral ahead of the Irish Rep's re-opening last week.

On Friday, October 8, the Irish Rep opened finally opened its doors once again for "Autumn Royal" and O'Reilly spoke of his excitement ahead of the long-awaited re-opening.

“I personally can't wait for that moment,” he continues, “just before the house lights go down when people sit expectantly waiting for something to happen, it's just a magic moment."

"You know,” he laughs, “sometimes it's all downhill after that, but at least for that moment, there's the hope that maybe, maybe they'll see something fantastic.” 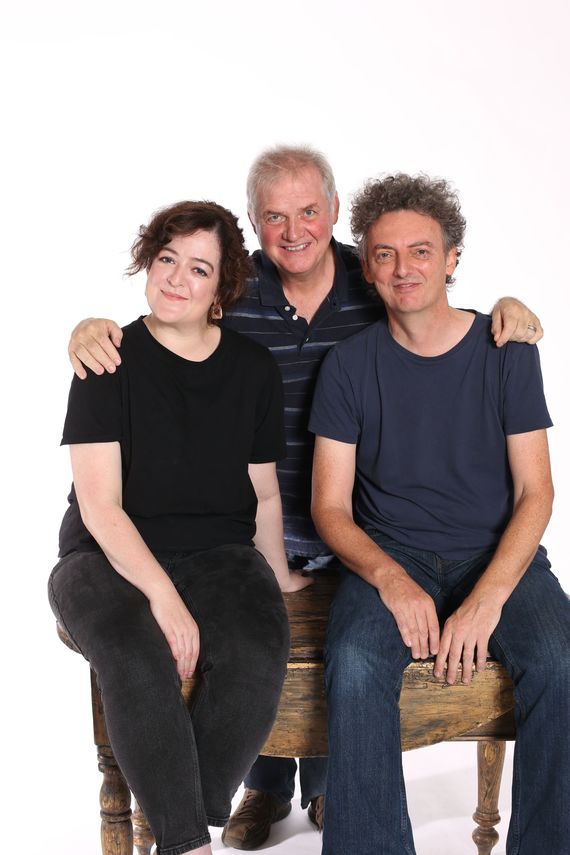 When it's a new play by the critically acclaimed Irish writer Kevin Barry, there's a fair chance it will be fantastic, however. Add to that the inspired casting of standup comedian, actress, and author Maeve Higgins alongside gifted Rep regular John Keating, and a great night out is all but guaranteed.

The Rep hasn't made a big deal of it, but astonishingly they stayed open – albeit online – throughout the entire pandemic, delivering new seasons back to back.

Why is that such a big deal? Well, since the time of Sophocles whenever a plague hit the city, the theaters are usually the first to close. Even in the ancient world they knew people in proximity promoted disease, so the playhouses were shut and actors were suddenly out of work.

In Shakespeare's time, roughly two thousand years later, that old theatre lockdown law still held true. At the height of his fame as a playwright even he was forced to take time off as the plague roared through London for a total of 78 months.

So when Covid 19 came to America last year the city's big Broadway houses all quickly closed. But the Irish Repertory Theatre – and more particularly their spirited staff – decided that they were not content to just watch the clock until the all-clear. 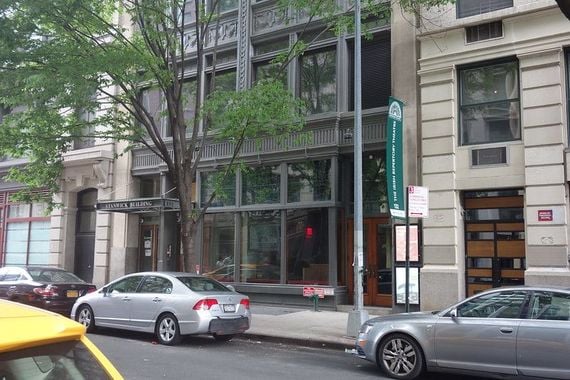 Instead they did something radical, something that hasn't been attempted before, they took their actors and their shows online, shining a bright light for Irish culture in a very dark time and in the process, they made theatre history.

The online shows were a bigger hit than they could ever have imagined. By producing each new season on the internet it meant that people who had never seen a Rep show or even visited New York were suddenly able to watch the Rep's main stage productions in a pay what you can format that turned no one away.

“It helped us all,” O'Reilly says. “One of the absolute delights off of this big online experiment was the letters and notes that we got back from people all over the country that said you were a light in the darkness, thank you for that little beacon, for just giving us something to look forward to.”

“We offered these online shows for free but with a suggested donation and people were extraordinarily generous,” O'Reilly continues. “They paid us back for what we were doing financially, but it was the gratification of those little notes and shaking hands that really made our day.”

People from places as various as California, Australia and Ireland all tuned in and that made the immense effort involved in mounting online productions less daunting. 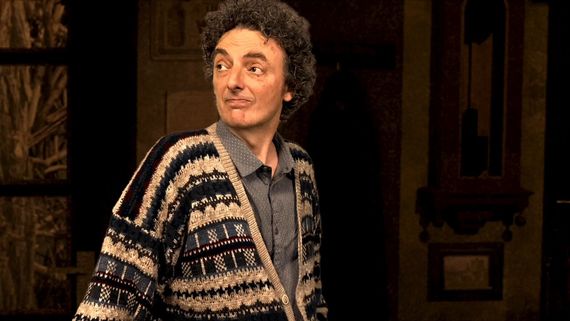 John Keating in Irish Rep's 2020 Virtual Production of The Weir

“There was so much work involved in the nitty-gritty of just bringing them together and getting them out there. In the early days, we were just hoping that the internet would stay on and keep going, but soon we had a system going and we didn't have those issues anymore. Suddenly we were counting on the show and not on the Spectrum link to carry it.”

My first question is what was Higgins doing when news of the pandemic hit? “When I heard that the St. Patrick's Day parade on Fifth Avenue got canceled in the second week of March it was like a bat signal telling me to go home."

"As a performer, it was very strange because everything went dark overnight pretty much," she continues. "The worst thing for me was not knowing when was it going to come back. The question was when is the vaccine arriving and then it was wait, can I actually be on stage again? Particularly when you think of comedy or a funny theater show, people laughing is the ideal way to spread covid. Laughing, singing, sitting close together. So I really, you know, I cannot believe that we're going to be back on stage again. Like, it just seems just incredible to me.”

The Rep isn't just a theater. it's a community of Irish artists and ardent theatre-goers, and for those who love it, it's one of the best parts of Irish life in New York City. Does Higgins feel connected to that?

“I do. When we first started talking about the possibility of staging Autumn Royal, it seemed possible because it's only two actors on stage and that's possible to do it safely. I am delighted that this is what's bringing the theatre and me back and although the show hasn't started yet it already feels good and I hope that feeling transfers into a good show.” 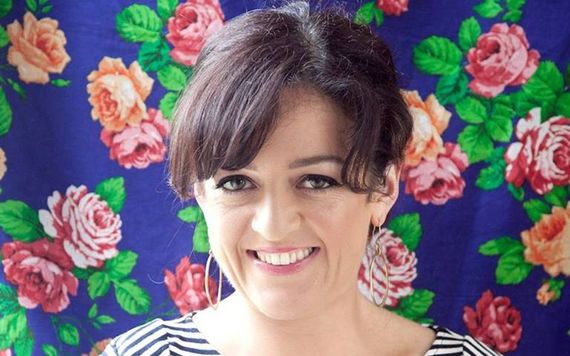 A man walking by the theaters front door the other day stopped Higgins when he saw the reopening sign. “Are you guys back?” he asked and she nodded. “Oh, I'm going in to buy a ticket then. I'll see whatever's on. I love this place,” he said.

That enthusiasm is shared by the actors as much as the audience. John Keating who co-stars with Higgins loves the script. “It is a classic Irish play thematically, but at the same time I would struggle to think of another Irish play that's even remotely like it."

"It's like nothing I've experienced on stage really in terms of the family dynamic. I've been a fan of Ryan's novels for years. It didn't surprise me that he had his whole entirely individual take on a family dynamic, but it's like nothing I've seen or read in the Irish canon, or even in the non-Irish one. But at the same time, it wouldn't be an Irish play if there wasn't some laughter in there as well.”

Autumn Royal is running at The Irish Rep until November 21. Proof of vaccination must be shown for admittance.