Irish Repertory Theatre is excited to welcome you back for in-person programming with the North American premiere of the Irish dark comedy Autumn Royal. 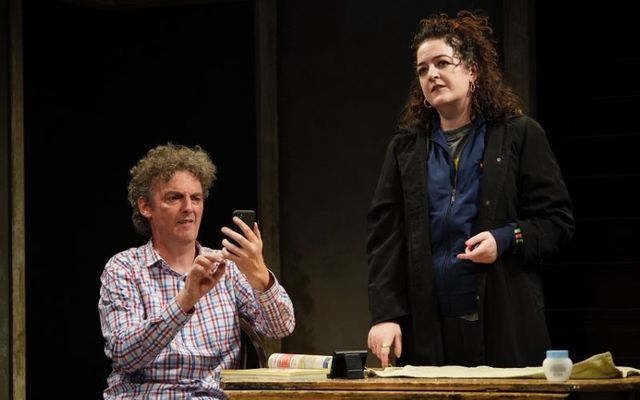 From now until November 21, Kevin Barry's dark comedy Autumn Royal starring Maeve Higgins and John Keating will be under the spotlight on the Francis J. Greenburger Mainstage for its North American premiere.

Autumn Royal follows May and Timothy looking after their father, who has long since taken ill to bed. Their own lives are on hold and they’re not getting any younger. Should they stay and help? Or is it time for them to move on?

Set on the northside of Cork city, Autumn Royal is about life and death, love and hate, jealousy, rage, horror, and homicidal notions – just a normal play about a family. 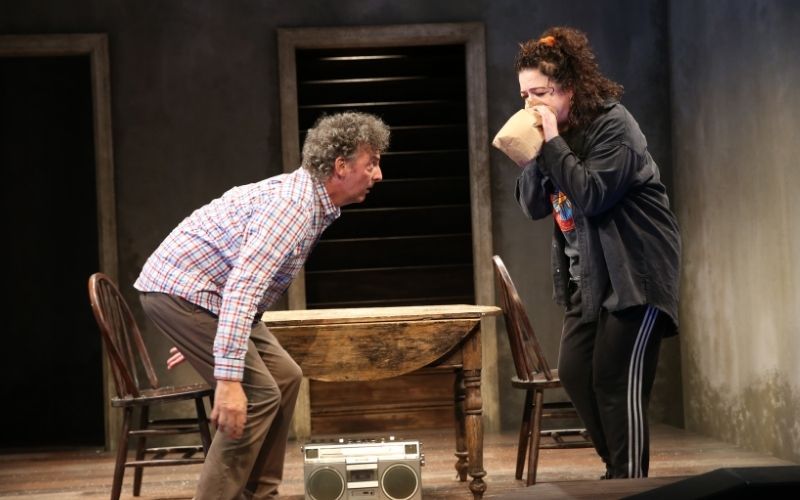 Kevin Barry is the multi-award-winning  Irish writer and Autumn Royal is his first piece written originally for stage and was acclaimed by critics and the public alike during its world premiere run at The Everyman, Cork in 2017.

Actor John Keating is a proud company member of Irish Rep, where he has performed in many shows. While Maeve Higgins is a writer whose work appears regularly in The New York Times, The New York Review of Books, and The Guardian. A New Yorker originally from Ireland, she also hosts a live comedy show each week in Brooklyn.

Tickets to Autumn Royal begin at $45 and tickets are available here. If you're 35 and Under, you can avail of $25 tickets for every Irish Rep production by joining the young patron program, GreenSeats! 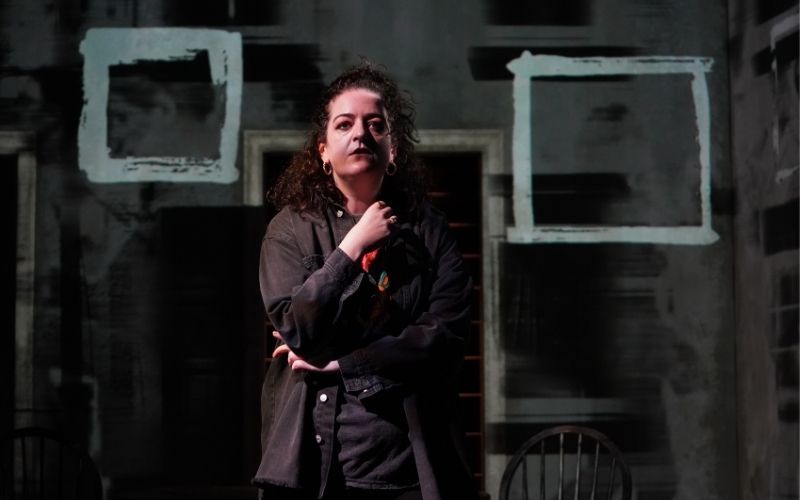 From now until November 21, don't miss Autumn Royal at the Irish Repertory Theatre