Trump's only actions on guns so far has been to roll back restraints on people with mental illness owning guns. He’s bought and paid for by the NRA. 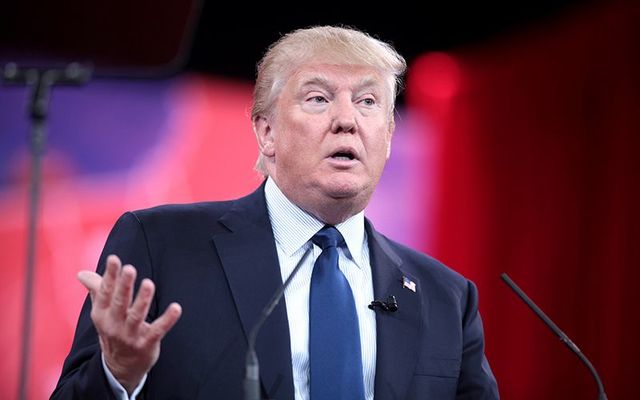 Donald Trump talked about American carnage in his inauguration speech. We are seeing a very different version of that in our schools and communities.

The Florida massacre is American carnage at its worst. However, it is unlikely anything will change. Take President Trump's Florida trip to comfort shooting victims with a mountain of salt. It’s on his way to Mar A Lago and a nice round of golf anyways, so why not drop in.

I hope the grieving families know Trump's only actions on guns so far has been to roll back restraints on people with mental illness owning guns. He’s bought and paid for by the NRA.

He has no intention whatsoever of doing anything to spook those NRA honchos who gave him massive backing.

As Florida proves, it was shaking hands with the devil.

The gun lobby is frankly insane, I don’t know how many of you have teenage children but the very notion of my 18-year-old daughter buying a semi-automatic assault rifle, as she could in Florida, fills me with utter despair.

The smarmy face of Florida governor Rick Scott consoling victims while he allows his state to have among the worst gun laws in the nation was a sight to see as was his shameless refusal to discuss gun control saying now is not the time. When is the time governor, when a few hundred school kids are killed?

Republicans everywhere and some Democrats too, who bow to the gun lobby, have blood on their hands today. Nikolas Cruz was a walking time bomb. His weapon of choice, an AR-15 assault rifle, was brought to you by the NRA. What civilized country in the world would allow a 19-year-old with mental health problems to buy a sub-machine gun.

One controlled by the NRA, I guess. 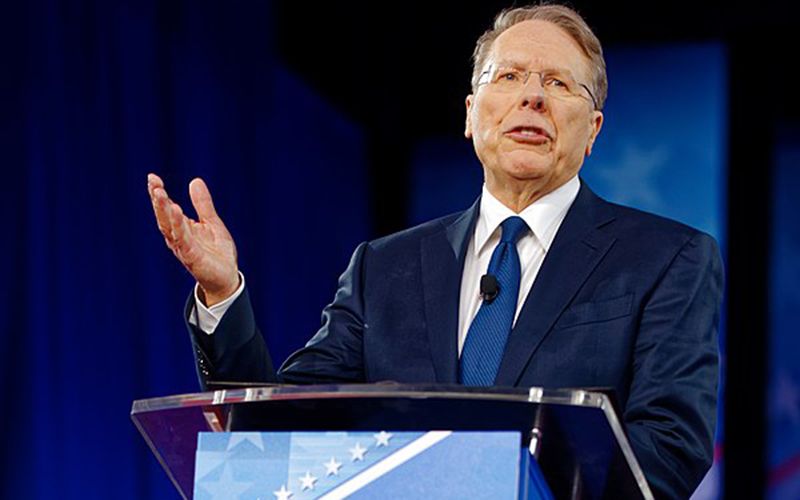 Turns out too the crazy nutjob had joined a white nationalist group and displayed a “Make America Great Again” baseball cap in his Instagram profile.

Should we be surprised?

Obama had predicted it would have added about 75,000 names to that database.

The rule was brought in after the Sandy Hook massacre. According to NBC “Trump signed the bill into law without a photo op or fanfare. News that the president signed the bill was tucked at the bottom of a White House email alerting press to other legislation signed by the president.”

Why does anybody need a weapon like this, an AR-15 rifle? Photo: Wikimedia Commons

"Republicans always say we don’t need new gun laws, we just need to enforce the laws already on the books. But the bill signed into law today undermined enforcement of existing laws that Congress passed to make sure the background check system had complete information," he said in an emailed statement.

Murphy has stood tall in the gun debate, the con artist from Queens not so much. The Make America Hate Again Project is going well.

Someday soon the NRA will be beaten back. It happened with gay marriage, which was blocked for decades. Eventually, the light shines through. Let us hope it is soon -- the carnage has to stop.