"What do you do when the national leadership refuses to respond to the crisis the nation faces?" 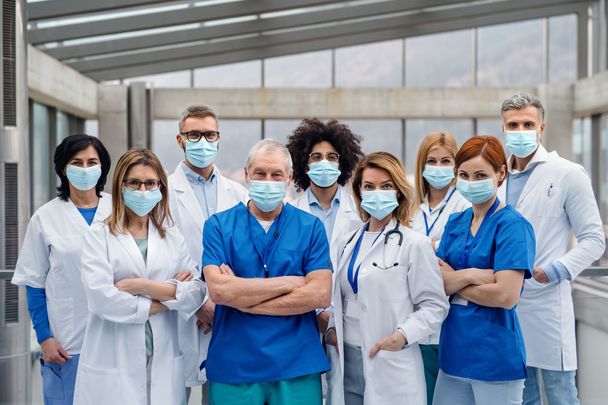 "It's too late for Donald Trump to change his course, and in any case, he has demonstrated that he's unwilling to." Getty Images

In hard times we start to look about for a silver lining, however faint, because there's only so much a head and heart can endure.

But it occurred to me this week that the best way to get through a seriously hard time is to confront it head-on with your eyes open.

That's what the greatest generation of Americans did, after all, they didn't sugarcoat any of the threats they were facing, they found some steel in their pants and fought the battles that they faced, not just the ones they were ready for.

We are no less courageous than they were, we are no less able for the challenges that we confront. What's different this time is our president.

Ordinarily, a deadly pandemic would be a story in itself. But a pandemic and a Great Depression too? At the same time? Where over 160,000 thousand die and 45 million people lose their jobs and means of support as they are forced to stay at home, because seeking employment could bring disease to their own doorstep? That's something we haven't seen before.

But now we have a pandemic and a Great Depression and a rogue president who repeatedly goes golfing as the disease spreads unchecked and unbeaten?

President Franklin Delano Roosevelt knew we were at war and he knew who our enemies were. But President Donald Trump seems to think the pandemic is a hoax or a conspiracy and he seems to think the enemy are the Americans who disagree with him, not any threat from overseas. 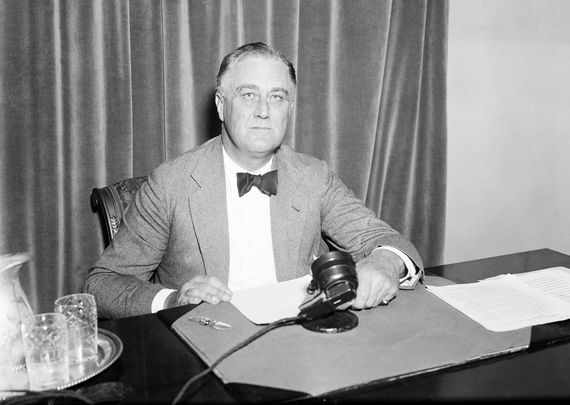 Trump has shown more concern for the fate of old Confederate statues than for the doctors and nurses who are still crying out for personal protective equipment to offer proper care in their coronavirus hit wards. He has shown more concern for his ratings than for the reports that Vladimir Putin has put a bounty on the heads of every American soldier currently serving in Afghanistan.

What do you do when the national leadership refuses to respond to the crisis the nation faces? Where do you go when the Commander in Chief shrugs and says the buck always stops somewhere other than where he's standing?

The reason this time feels so disastrous, the reason it feels so unpredictable and dangerous, is because there is a vacuum where there should be presidential leadership. 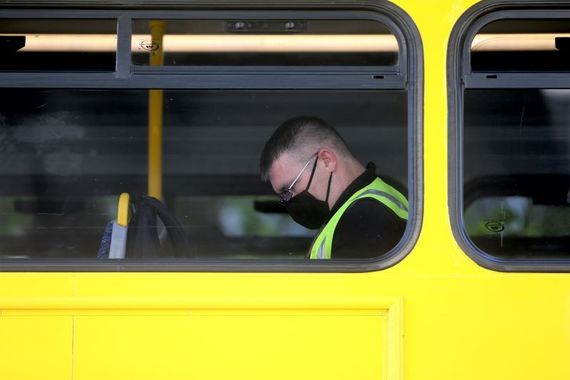 People know that we should wear masks to halt the spread of transmission and infection, but many people here still refuse to wear them because the president has refused to. It turns out that he is not just a figurehead but a cultural thermostat, and if that thermostat reads “clear” then many citizens feel free to follow his worst examples.

One American is now dying every minute of the coronavirus. The disease has not and is not going away. In fact, U.S. coronavirus deaths are rising at their fastest rate in two months and they have increased by 10,000 in the past 11 days.

The latest caseloads in Arizona, California, Florida, and Texas have overwhelmed hospitals.

Nothing happens in a vacuum so reflect for a minute that this lack of containment has resulted in not just in lost lives, but also in lost businesses, lost opportunities, school years, romances, vacations, family life.

What the president refuses to face is that the United States cannot go back to normal whilst a highly transmissible virus keeps spreading throughout our entire country. There is just no way to shrug and “live with it,” unfortunately.

Instead there will only be the pulling a short straw and facing your fate, or whistling past the graveyard until we contain it (in a successful national effort) and then completely cure it by supporting (not publicly undermining) our scientists.

And today, the president of the United States is headed for his golf course.

Historians will be baffled. Baffled.

It's too late for Donald Trump to change his course, and in any case, he has demonstrated that he's unwilling to. Because of his scandalous lack of leadership, we are heading into the darkest winter in this country's history, blindfolded and with our hands tied.