The official US death toll surpassed 150,000 on Wednesday evening. 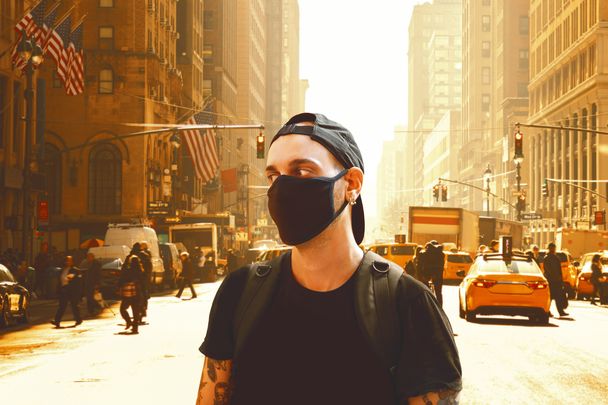 More Americans have now died from COVID-19 than Union soldiers did during the Civil War as the coronavirus death toll in the United States continues to mount.

America's COVID-19 death toll surpassed 150,000 on Wednesday night, at least 60,000 higher than any other nation in the world, and around 10,000 more than Union casualties at the hands of the Confederates.

The number of COVID-19 fatalities in America surpassed the number of Union casualties, estimated to be about 140,000, earlier in July at a time when statues of Confederate soldiers were being pulled down at the height of the Black Lives Matter movement.

The coronavirus death toll is now more than double the number of casualties suffered by Confederate soldiers during the bloody war that spanned four years.

It took the coronavirus death toll just three months to surpass the 58,220 Americans who died during the two-decade-long Vietnam War and even less time to surpass the 40,000 American soldiers who died in the Korean War.

In perhaps the most damning statistic, more Americans have died from the coronavirus than died during the First World War.

However, those statistics pale in comparison to one rather frightening statistic.

That statistic is the forecasted coronavirus death toll, announced by Dr. Anthony Fauci in April. 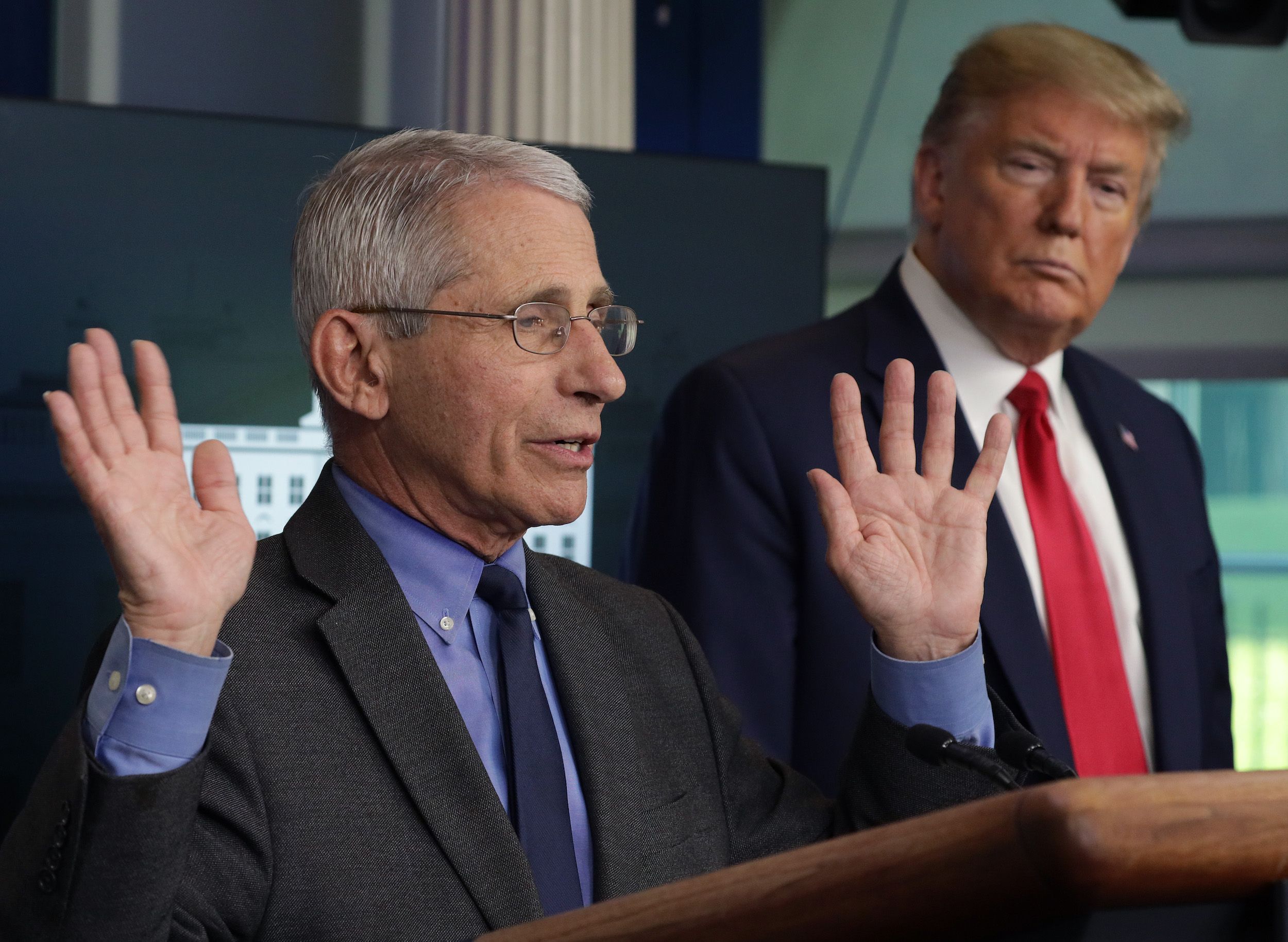 Fauci, the Director of the National Institute of Allergy and Infectious Diseases, expressed hope in early April that the COVID-19 death toll would be no higher than 60,000.

Meanwhile, President Donald Trump said in May that the total number of COVID-19 deaths would be anywhere between 75,000 and 100,000.

The coronavirus death toll, therefore, is effectively double Donald Trump's projection and two and a half times larger than Dr. Fauci's forecast.

With deaths still increasing at a rate of more than 1,000 per day, the pandemic shows no signs of letting up in America and the death toll will soon overtake the total number of fatalities in the Civil War, Union and Confederate, if things keep going the way they're going.

The United States additionally posts the highest number of newly-confirmed cases of the virus every day, despite emerging as the epicenter of the pandemic more than three months ago.