What sort of Ireland do we really want to unite?

Ireland needs to have the long-postponed discussion about what sort of society it wants to be in the decades ahead. 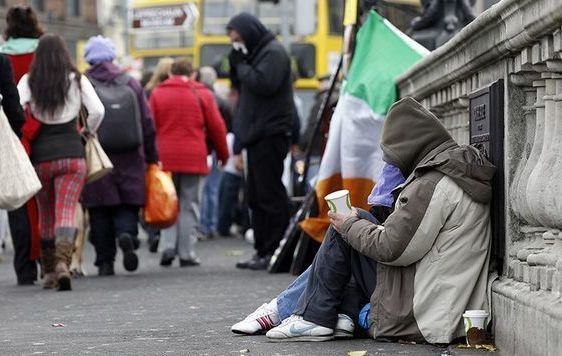 For centuries, the English charged us rents to live in our own country, robbing us of our land, freedom, and opportunity. That was how their colonialism, an aggressive form of capitalism with its gloves off, worked. Is that how we want Ireland to work still?

History records that the British squeeze for profit drove our ancestors off the best land, toward the most impoverished holdings. It became harder and harder to sustain a living or produce a life-sustaining crop.

People lived and died in rags, they built mud cabins with few if any windows. A Glass Tax was introduced in Ireland in 1825 and endured despite protests until 1845, the origin of the term “daylight robbery.”

But in 2021, it's not the British putting the squeeze on the Irish, it's the Irish property market. More specifically, it's the property market that's controlled by a small but powerful section of the Irish establishment, who call the shots, select the ministers, decide the taxes, determine the rents.

As late as the 1980s, it was still possible to move to Dublin and find somewhere affordable to start a career. Even in the midst of a record recession, you could secure gainful employment and a roof for your head.

But now Dublin city center, like many European capitals, is becoming a giant hotel. Rents have climbed to among the most expensive on earth and they are increasingly prohibitive for most young Irish people looking for a career start.

Something we have never seen before, the tent cities erected by the Irish homeless, have become a familiar sight on Irish city streets now and a direct result of Ireland's rising house prices. New statistics from the Central Statistics Office show that house prices in Dublin have increased by a staggering 96 percent over the past nine years.

One of the signature actions of capitalism is to squeeze the most cash out of the least material, that is to wring the most profit out of people, places, properties. That's the philosophy guiding Irish property increases: untrammeled greed and the pursuit of profit, regardless of the loss to the society and our fellow citizens.

If you can step over your fellow Irish men, women, and children sleeping rough on the street on your way to Bewleys for a hot Irish breakfast, then you're perhaps not the Irish person you think you are, nor are you the person I'm addressing here.

I have known the people who hoard the wealth, write the laws and decide the taxes in Ireland, or more precisely in Dublin, where they make up a small but consequential number of the citizenry, with an outsized influence on all of its policies and projects. It is fair to say they feel they are holding all the aces in the game of life, it is fair to say that they think on balance they are better people than you.

That's because people at the top often take an adversarial or paternalistic view of all the people beneath them. They could not fail to do so, after all, they have learned their economic theories and models from the exploitation model of British colonialism. 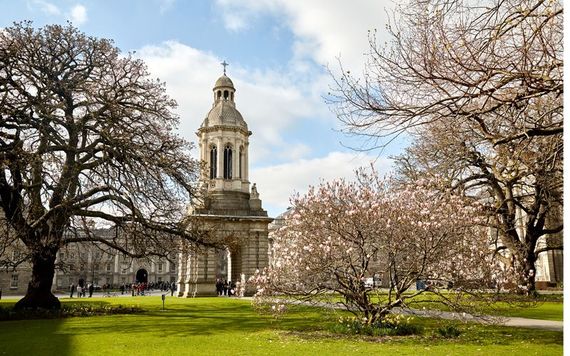 These remorseless people have run Ireland since the foundation of the Republic with the same degree of ruthless self-interest and they won't alter course now because they are asked nicely.

So it has become increasingly clear that Ireland needs to have the long-postponed discussion about what sort of society it wants to be in the decades ahead. Will it be a free market hellscape where cash is king and the winner takes all, where owning your own property is just a pipe dream of the young, or should we pursue a Scandinavian model, where the government takes a major role in the national social welfare, penalizing land hoarding landlords and opening up the property ladder to the entirely shut out?

Where you stand determines what you see, obviously. But stand on any major Dublin street now and you will see something our ancestors would have considered shameful, Irish people evicting Irish people, driven by the same lousy greed that blighted their lives for centuries.

Surely we learned the hard lesson of the English? If not, then what was our centuries-long struggle for? Was it just a game of musical chairs? A chance, at last, to be the minted ones happily exploiting all the others? Nothing more than that? Is that all we learned?