The 2021 Oscars should serve as a wake-up call for Hollywood that it's time to return to entertainment. 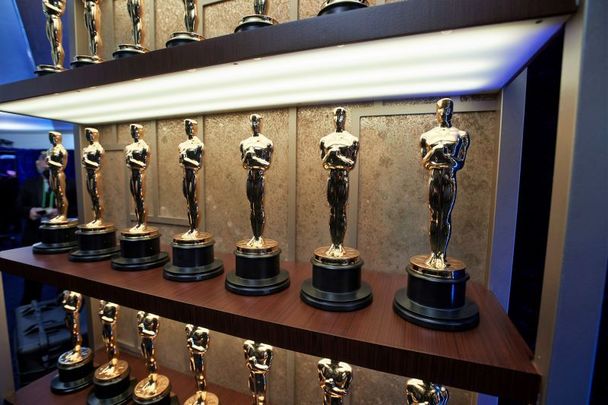 In terms of the Oscars, Bill Maher called it beforehand when he said “judging by this year’s best-picture nominees, you couldn’t have a worse time at the movies if there was an active shooter in the theater.”

Equally, Maureen Dowd was spot on saying the fare on offer was eminently forgettable and viewership would be abysmal and Hollywood had forgotten its prime role--to entertain people.

Maher summarized the 2021 joyless offerings in a blistering criticism on his 'Real Time with Bill Maher' show on April 9.

The Oscars should be renamed the Debbies, as in Debbie Downers, Maher proclaimed.

Of 'Nomadland,' Maher said: “That’s the one about the woman who winds up living in her van after her husband dies of cancer.

"‘Promising Young Woman’ has Carey Mulligan avenging a murderous rapist, but then he kills her too.

"‘The Sound Of Metal’ is about a musician going deaf.

"‘The Father’ is about an octogenarian descending into dementia. And ‘Minari’ is the story of dirt-poor Korean immigrants in Arkansas who put all their food in a barn, but then grandma has a stroke and burns it down.

Maureen Dowd offered a similar sentiment in an April 24 column for The New York Times.

After watching 'Nomadland,' a "Hollywood writer friend" told Dowd: “That was not entertainment. That was Frances McDormand having explosive diarrhea in a plastic bucket on a van.”

The ratings from the 2021 Oscars prove both Maher and Dowd correct. Variety reports only 9.85 million viewers for the 2021 Oscars, a record low and a drop off of 58.3% from last year. There’s probably a bigger audience watching The Simpsons.

Compare this year's viewership to the 1998 Academy Awards that drew a staggering 57.25 million people over its length - thanks, of course, in large part to the international smash hit 'Titanic.'

The figures don’t lie and the woke Hollywood industry better re-awake and realize movies are not to teach us moral lessons they are there to entertain.