Ireland’s Wolfwalker misses out at Oscars, as Soul and Nomadland win big

Cartoon Saloon, the five-times nominated Irish animation, studio once again narrowly misses out on Oscar, this time for Wolfwalkers. 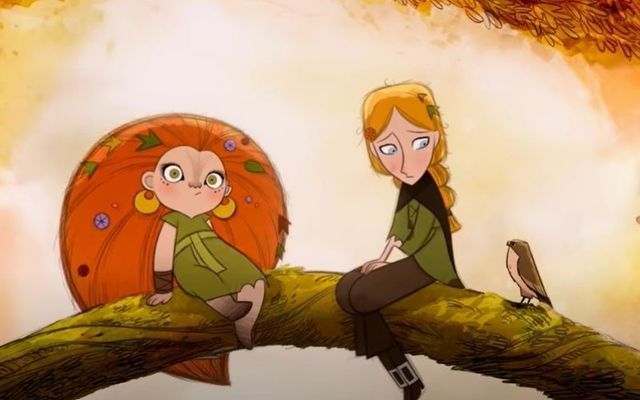 Wolfwalkers was created by County Kilkenny-based animation studio Cartoon Saloon, and their films have previously been nominated for an Academy Award, Golden Globe, BAFTA, and an Emmy.

Formed by Paul Young, Tomm Moore, and Nora Twomey, it was their fifth Oscar nomination, but unfortunately, it wasn't meant to be. Previous Oscar nods have gone to their films The Breadwinner, Song of the Sea and The Secret of Kells, and the short Late Afternoon.

Sadly it wasn't 5th time lucky for us but well done to @tommmoore @RossStewartArt @PaulYoung99, Stephan Roelants & the #WolfWalkers crew on the awards you have already won and all the noms so far, amazing work!

Known for creating incredible animated feature films, shorts, and TV series, Cartoon Saloon explores Irish myths and legends like no other. Wolfwalkers follows the story of a young apprentice hunter and her father, who journey to Ireland to help wipe out the last wolf pack. But everything changes when she befriends a free-spirited girl from a mysterious tribe rumored to have the ability to transform into wolves by night.

On the night there were big wins with Nomadland, which tells the story of a woman traveling through the American West, taking the top prize at the Oscars by scooping best picture.

Director Chloe Zhao, who was born in China, made history by being the first woman of color to win the award for directing, and the second woman in history.