The Constitution and the Bill of Rights now mean less of what the original authors intended and more of what the conservative-leaning Supreme Court tells us they meant. 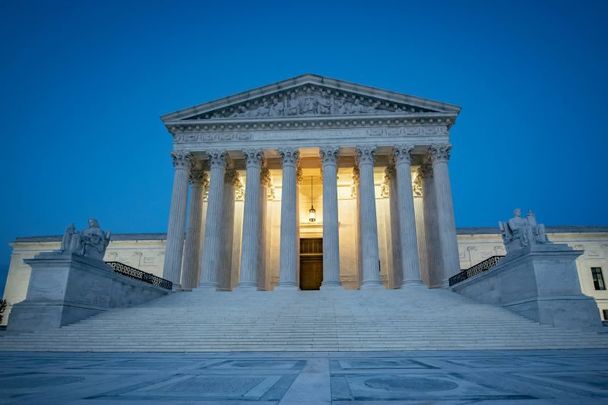 The US Supreme Court. Getty Images

America may be the longest-standing democracy in the world, but it's true to say the nations founding documents seem to be increasingly fraying against the relentless march of time.

This is inevitable because change is the only constant, after all. There's a world of difference between a musket that you have to manually reload after it's fired to an AR-15 military assault weapon for example, which can shoot between three and even six shots per second.

The latter kind of lethal efficiency would have confounded the writers of the Constitution and the men who first tabled its many amendments. Just as fortune-telling is an inexact enterprise, so is anticipating and guarding against the challenges and excesses of the distant future.

James Madison and his compatriots were not time travelers, unfortunately. The document that he and they signed may have offered the most expansive vision of human freedom in history, but the technological changes that we now live with were completely unforeseen.

Tinkering with the Founders' original intent and the increasing demands of the present is something that both the American right and left – including Supreme Court Justices themselves – only like to do when it suits their purposes, but their rhetoric often comes into conflict with the Court's rulings. 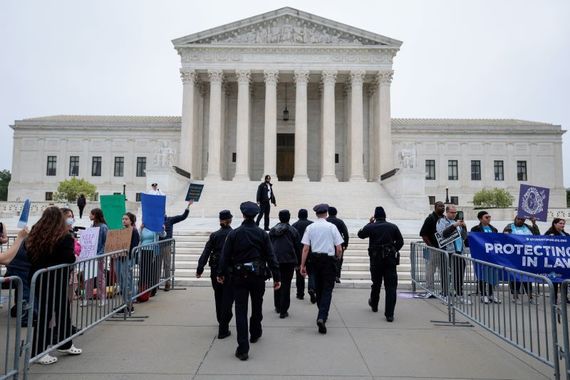 The late Supreme Court Justice Antonin Scalia told NPR in 2008, “If you somehow adopt a philosophy that the Constitution itself is not static, but rather it morphs from age to age to say whatever it ought to say - which is probably whatever the people would want it to say - you eliminate the whole purpose of a Constitution. And that is essentially what the so-called living Constitution leaves you with.”

To wit, either the Constitution is a living document whose meaning evolves as American society evolves, or it's unchanging in all its parts and original intents, fixed in its meaning, unalterable. Where you stand politically tends to determine what you see in it. But one thing you can't do is redefine a word, meaning, or intent when it suddenly comes into conflict with your objectives, right?

When the Second Amendment was challenged in United States v. Cruikshank in 1876, the then-Supreme Court ruled that the right to bear arms “is not a right granted by the Constitution.”

But after over a century of pushback from conservatives and the National Rifle Association (NRA), the NRA has somehow persuaded most Americans that the Second Amendment does in fact grant that right. The meaning changed.

In 2008, in the District of Columbia v. Heller case stated that “the Second Amendment protects an individual right to possess a firearm unconnected with service in a militia, and to use that arm for traditionally lawful purposes, such as self-defense within the home.”

There is nothing wrong with giving grave consideration to the original meaning and intent of the framers of the Constitution, nor is there grave harm in carefully factoring in the unforeseen tensions and conflicts of the far future, which in 2022 we now clearly inhabit. But we must be consistent.

Black people justifiably felt for centuries that they were roughly excluded from the promises of the Constitution and democracy until the Civil Rights protests of the 1960s began to alter their experience and trajectory. LGBT people were also long denied their rights, finding support for their humanity and dignity in the framer's words but not in their daily experience.

What this means is that the promise of the Constitution and its intent has never been static, unfixed, or equally binding. In practice, many have been denied its promise and refused its protection. Nor has that struggle ended. 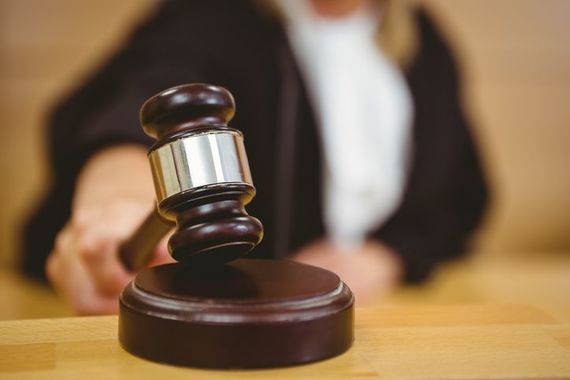 Young women will shortly have fewer federal rights in this nation than their grandmothers did. And after a brief bit of marvelous equality, LGBT rights and marriages will soon be attacked and quite likely removed again by the activist and now bluntly conservative Court.

So it is time we understood what the current Supreme Court is now loudly telling us. The Constitution and the Bill of Rights now mean less of what the original authors intended and more of what the conservative-leaning Court tells us they meant.

When it comes to guns, God, marriage, abortion, LGBT rights, the entire shopping list of hot button social and political objectives, it's now the Judges, not Congress, not the Senate, nor the people, who will have the final word. No wonder they are building eight-foot barriers in front of the Court.